Williams Has Launched Its Own Official Esports Team

Following the wider trend of Formula 1 teams converging and embracing esports, Williams Racing has joined the fray and announced its own official squad of sim racers.

The current roster of three drivers will be added to in the coming months and the boss of the operation, Javier Guerra, is a familiar name in the arena. He founded sim racing team JIM Racing in 2011, which will now become a junior/feeder team for the main Williams esports operation. On the news, Guerra said:

“Esports has grown dramatically in recent years to become a huge global industry, so we’re eager to take on the challenge of growing sim racing’s place in the esports world. We’re looking forward to developing our roster of drivers, offering a select number the incredible chance to become part of the Williams family.”

Those talented and lucky enough to join Williams esports will not only enjoy access to their HQ, but will also get to use the team’s bespoke simulator with Robert Kubica there to assist – an eye-watering prospect for any sim racer.

Williams is one of the nine teams to have entered the official F1 esports series and this venture will tie into that – although it’s yet to be announced what else the team will compete in.

It might not be going Williams’ way on the real track at the moment, but its commitment to the exponentially growing sim racing esports industry is a great addition as another big name invested in the concept. 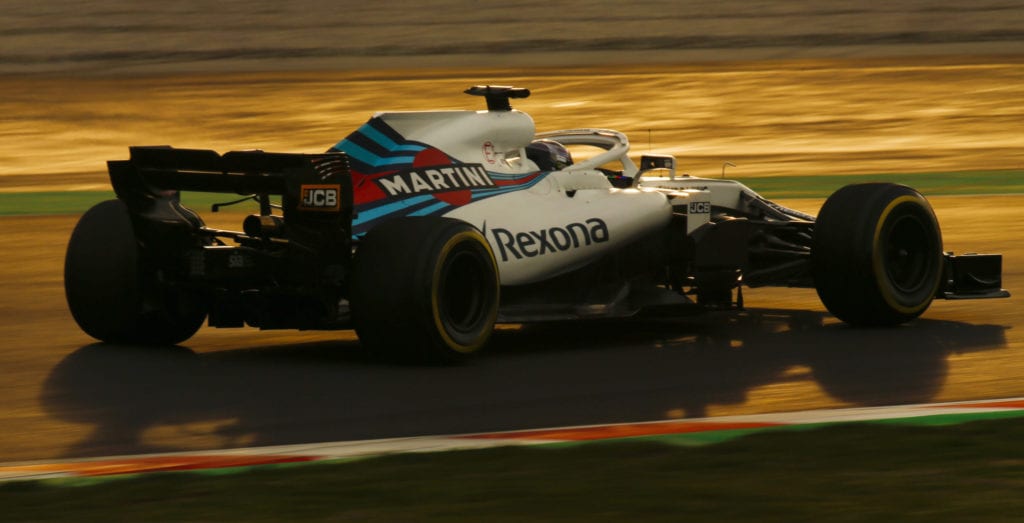