Williams Has Retained Russell And Latifi For 2021 – WTF1
Skip to content
×
Formula 1 , News

Williams Has Retained Russell And Latifi For 2021

Williams has made an early move to firm up its drivers for 2021, with both George Russell and Nicholas Latifi remaining with the team for another year.

In the two races so far this year Russell has continued to impress, mixing it with drivers in much faster cars in qualifying. And while Latifi is just two events into his F1 career, he’s already looked at home. And though he’s yet to do anything especially remarkable, he’s been closer to Russell’s pace than many expected, as well as looking to be dependable.

Looking forward to seeing these two continuing to do their stuff with the team next year 👊#HungarianGP 🇭🇺 | #WeAreWilliams 💙 pic.twitter.com/gXzfhgjKEB

With a car development freeze in place for 2021, it’s a good move for Williams to retain some consistency into next year. It also means that for the first time since Felipe Massa and Valtteri Bottas were at the team, Williams will have the same driver line-up for two consecutive seasons as it seeks to rebuild.

With Russell probably the most likely candidate to get a promotion to Mercedes in the future, it also suggests that Mercedes will confirm Bottas for another season, with Lewis Hamilton also set to extend his contract. 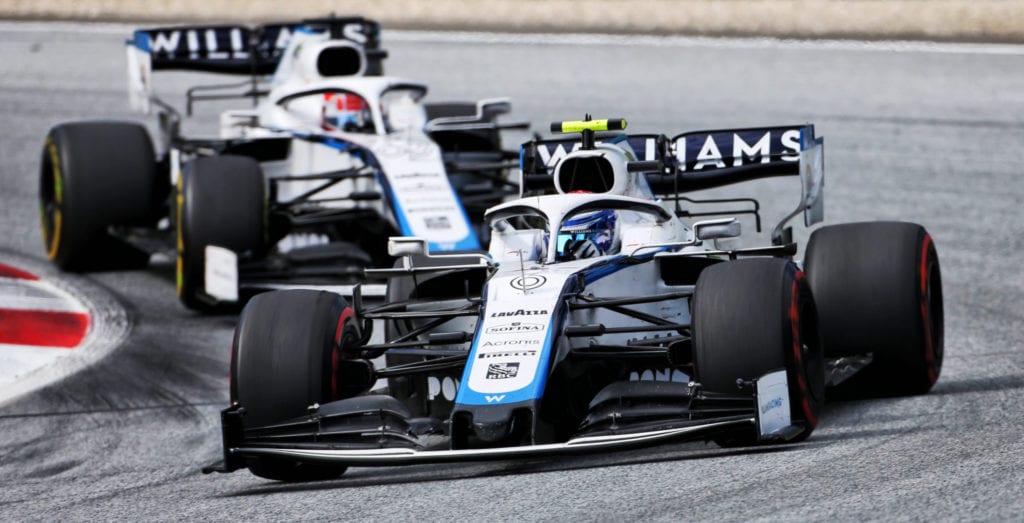