Williams Has Revealed Its Revised Livery For 2020 – WTF1
Skip to content
×
Formula 1 , News

Williams Has Revealed Its Revised Livery For 2020

The Williams FW43 was launched in a striking light blue and red colour scheme that was a massive improvement over the way last year’s car looked – even if it made it look a bit like a tube of toothpaste.

However, since then, Williams has parted ways with title sponsor Rokit, meaning that the car would need a whole new livery by the time the year finally got underway… and here it is.

Plain and simple, using Williams’ historic shades of blue on a white background. In fact, it looks quite a lot like the alternate Martini livery that was used in races where alcohol advertising is prohibited.

It’s very smart, if a little underwhelming. Plus, from some angles it looks a little bit like the AlphaTauri livery, which definitely isn’t going to confuse anyone. 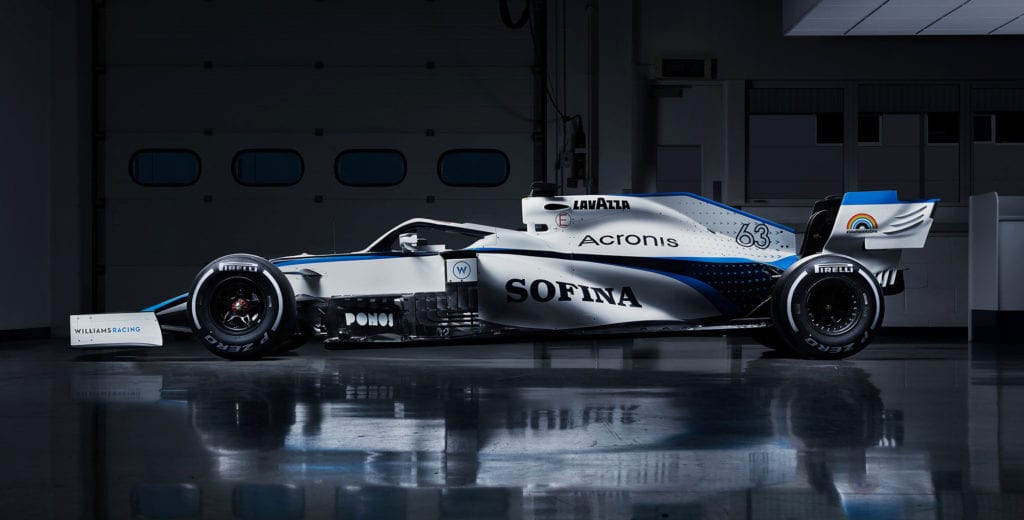