Nissany has been around the junior series for a while and was a regular race winner in the final years of the Formula V8 3.5 series. In 2018 he had a slightly less successful time of things in Formula 2 before missing 2019 with an injury.

Therefore he was a bit of a surprising call-up when Williams chose to run him in the post-season test at Abu Dhabi last year, and that one-off run has now evolved into a full-time role for 2020.

Nissany will drive the FW43 during some test sessions as well as in three free practice sessions at yet-to-be-named grands prix, alongside a return to racing in F2. Claire Williams said of the decision:

“Roy demonstrated his capabilities driving in the post-season Abu Dhabi test last year and we were extremely impressed with what he could do in a short space of time. He is a hard-working individual who we are excited to be working with this year.”

So, is Nissany being eyed up for a potential future race seat at the team? Errrm, probably not. Junior results aren’t on his side (and neither is his age) and the fact that Williams also has Dan Ticktum and Jamie Chadwick on its young driver roster is probably a bigger indicator of where the team sees its future drivers coming from. Plus, Nissany doesn’t have the required number of super licence points. Then again, if he does really well in F2 that could change – and don’t forget that from this season, drivers can earn super licence points for driving in F1 practice sessions.

Either way, this year Nissany will become just the second driver from Israel to take part in an official Formula 1 session. The last person? His father, Chanoch Nissany – and that didn’t go particularly well… 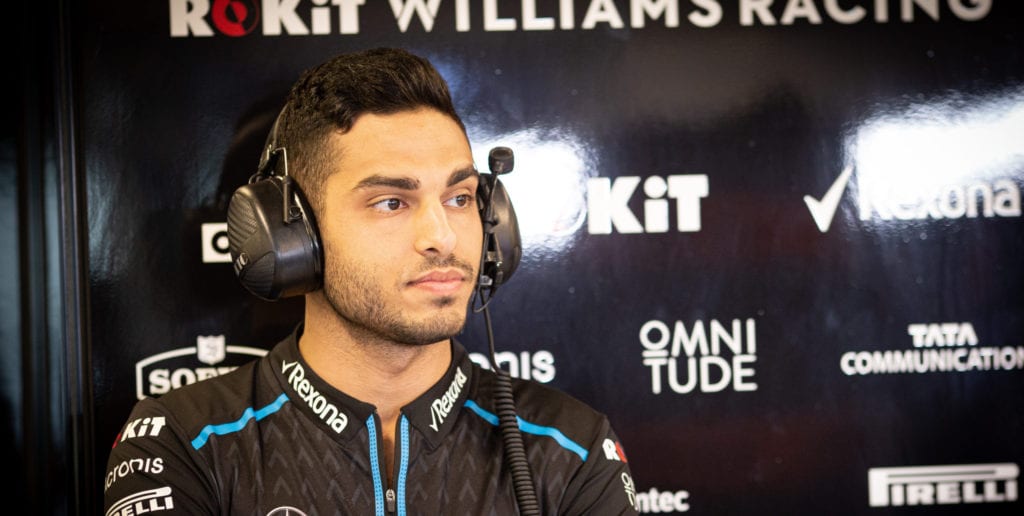