Williams Have Confirmed That Russell Will Drive For Them Next Season – WTF1
Skip to content
×
Driver News , Formula 1 , News

Williams Have Confirmed That Russell Will Drive For Them Next Season

It was one of the spiciest silly season rumours and caused a lot of panic from Russell fans everywhere, but today Williams have confirmed that Russell will be driving for them in 2021 as his contract implied.

In Friday’s press conference, acting Williams team principal Simon Roberts confirmed that Russell would be staying with the team for another year.

After a huge sigh of relief from the entire F1 fandom, Roberts went on to apologise for the confusion he caused over the last few weeks as rumours that Sergio Perez was to replace Russell started to circulate.

The confusion between who was getting the seat became serious gossip in the paddock, with Russell certain it was Perez’s management who had made up the rumours and said that even Toto Wolff had reassured him that he would be on the grid next year.

Russell and Latifi had their contracts for 2021 with Williams confirmed back in July, but fans will be happy to know that it has now been confirmed by the new owners at Williams that the duo will be not be going anywhere next season.

Things you love to see. 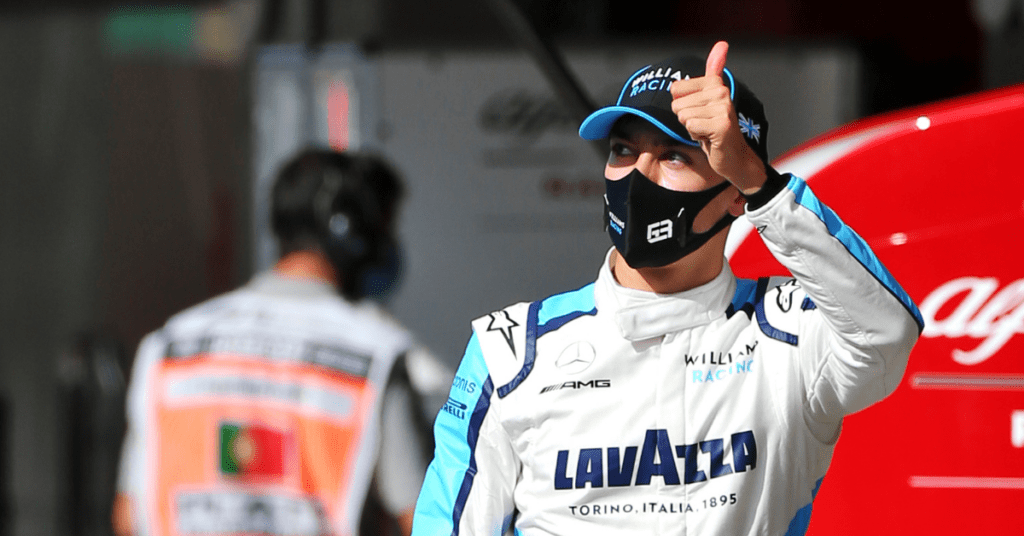