22-year-old Dan Ticktum joined Williams ahead of the 2020 season after being dropped by Red Bull from their junior programme in 2019. He re-signed with Williams ahead of this F1 season in March but has had his contract terminated as we go into the summer break, as reported by F1.

“Myself and Williams parted ways before the recent Latifi-related incident, just so people know,” Ticktum shared on Instagram. The reference is relating to comments made by Ticktum over the weekend in which he expressed that he didn’t think a “pay driver” like Nicholas Latifi should be in F1.

“It wasn’t announced until now as there was no option for an F1 seat in 2022 for me. Thank you Williams Racing for the opportunity. Hope to work together in the future.”

Williams have released Dan Ticktum from his role a Development Driver and their Driver Academy with immediate effect. He renewed his deal at the start of the year, having joined ahead of 2020. #F1 https://t.co/JWXVNtJ3CX

In his role with Williams, Ticktum helped the team with the car’s development as well as simulator work at the factory. He was also part of the team’s driver academy, something else he has been removed from.

Ticktum is currently competing in F2 with Carlin and sits fourth in the championship standings.

Williams have not commented at this moment in time. 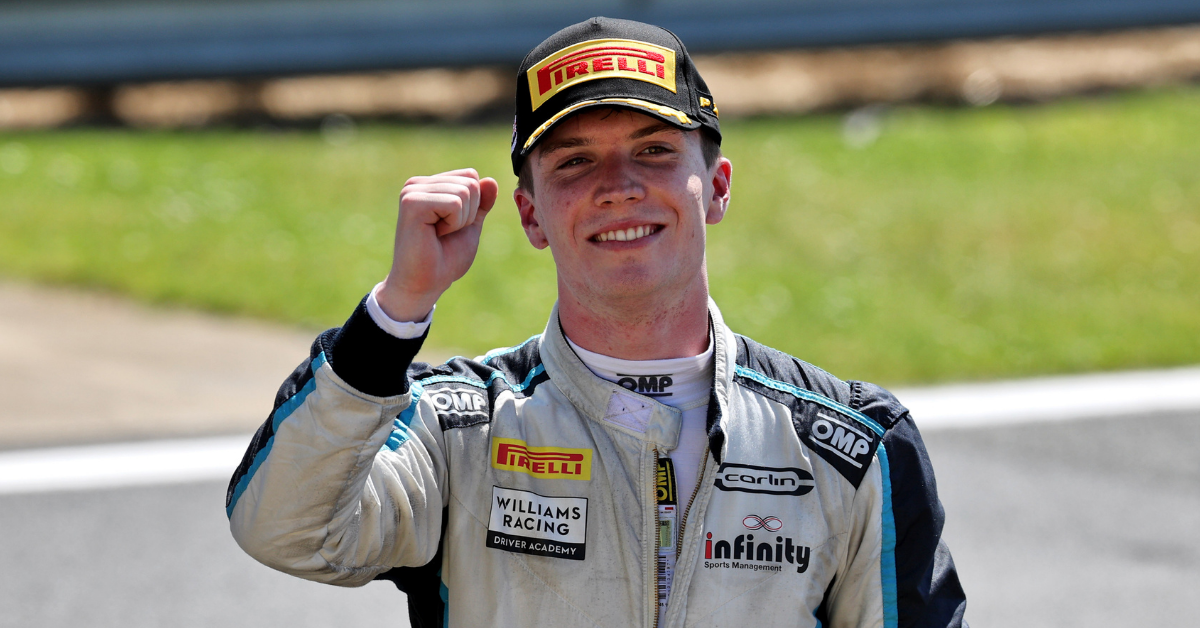