Williams Is Getting Really Fed Up With Suggestions The Team Has Hired The Wrong Drivers – WTF1
Skip to content
×
Formula 1 , News

Williams copped a whole load of flak for picking Sergey Sirotkin for the second race seat over Robert Kubica. With Lance Stroll in the other car, it appears to paint a picture of a team picking pay drivers over talent. Whilst Stroll needs to turn his high points (which were very high) from 2017 into consistency, poor Sirotkin is being written off already, despite having not even started a race yet.

Those criticisms weren’t eased during pre-season testing. As reserve driver, Kubica did a couple of half-days alongside the race drivers and both times ended up being the quicker of the two.

Of course, according to some, that means that Williams made the wrong choice and went with money over talent and that Kubica was robbed of the race seat, even though Williams insists Sirotkin was the quicker of the two in the Abu Dhabi tests last year.

Claire Williams seems pretty fed up by those suggestions and said that you can’t make a judgement based purely on the lap times from the Barcelona tests.

“I think when you are looking and trying to compare drivers, within one team during a test session, while you don’t actually know yourself the programme that the engineers are running and if you don’t take into account the weather conditions right there and then when they are doing their [fastest] lap, I think it’s very difficult to sit there and to say: ‘Have Williams potentially made the wrong decision because the reserve driver has set the fastest lap?’ No, I don’t think that that’s right.”

It’s a fair point – Kubica may have come on since his Abu Dhabi test and may well be the fastest driver in the Williams team, but we simply don’t know. If testing is anything to go by, though, Williams may have bigger problems than worrying about its driver line up – there are some suggestions that the team could be scrapping with Sauber over last place… 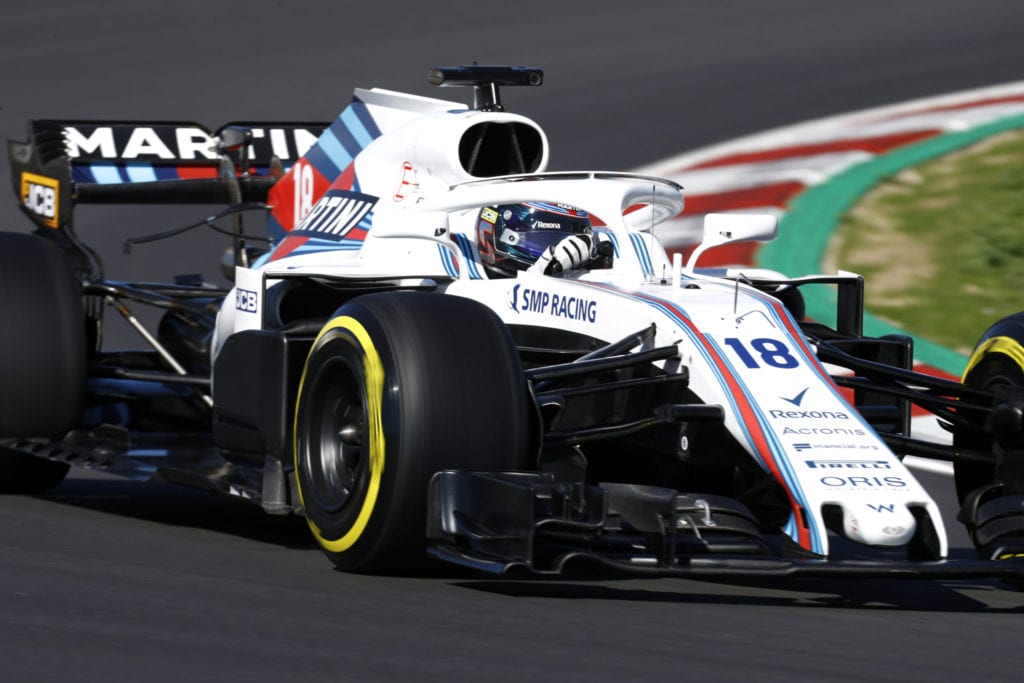