Alonso got a ton of praise for his memorable performance in Baku – not only for somehow returning to the pits in a car with two wheels, but for then managing to go on and score points with it. Williams, however, isn’t happy, and has asked the race stewards the review their decision to… well, not penalise him, apparently. Lance Stroll finished the race eighth, one place behind Fernando, a fact we’re sure has nothing to do with why the team is kicking up a fuss.

That’s not the only incident the team wants looking at, either. Sergey Sirotkin got two points on his licence and a three-place penalty for the Spanish GP for hitting Sergio Perez on lap one, which Williams also thinks need to be reviewed. On top of that, Williams has also asked for a review of the first lap Esteban Ocon/Kimi Raikkonen clash, and the end-of-the-race Kevin Magnussen/Pierre Gasly incident.

The hearing will take place in London on Tuesday 8 May, where Williams will pitch evidence of wrongdoing to the stewards. If they think there’s enough there to reconsider their original decisions, then the stewards will have a chat about it and potentially adjust any penalties (or lack of) on the same day.

Ahh, Baku. A race so crazy that the result is still undecided over a week after it happened. 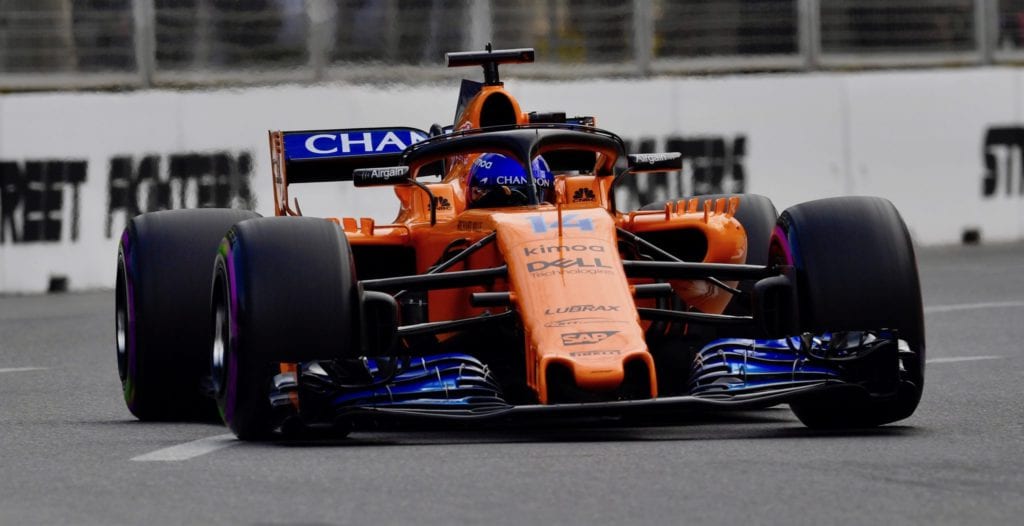