Williams Might Not Survive If A Budget Cap Doesn’t Happen

The team might say otherwise, but Williams’ need to take funded drivers in recent seasons suggests that there’s some kind of underlying budget issues, with the loss of Martini as a sponsor for next year surely not helping.

It’s not the only team on the grid in that position, but that doesn’t stop the big teams from trying to fight the idea of a cost cap because endless money is one unassailable advantage that they’ll always have. However, Claire Williams has now dropped the bombshell that if Liberty doesn’t push through its plan for a budget cap, the team is at risk from disappearing altogether. She told RaceFans.net:

“If I look at it from my perspective, if we don’t do this, then Williams will close, the whole of the company. I was very positive about it [the cost cap], but then there are some of the people that are very negative about it. We are lucky that this works for us, but it think it probably demonstrates the fact that our team, track performance aside, is a good model of how a Formula 1 team should be operating in our sport.”

Ouch. Results might not have been what the team would have wanted since the heady days of Pastor Maldonado’s Spanish Grand Prix victory, but to lose a team with such a vast and storied history as Williams would…well, it would suck.

Williams accepts that introducing a budget cap is likely to result in job losses across the sport, but that would be preferable to risking entire teams of people disappearing altogether.

“I don’t know the exact numbers and yes, of course it’s going to be difficult for teams to restructure and reorganise, and yes, of course the thought of anybody losing their job as a result is not something we welcome in any way, shape or form. It pains me to say, but sometimes you have to look at the bigger picture for the sake of the sport.”

Whilst the likes of Mercedes and Ferrari can afford to fight rule changes because they have the funds to do so, Williams’ position is the one that’s probably more representative of where the grid stands. Force India is constantly trying to find new investors, rumours of Toro Rosso being up for sale crop up every now and then, and just a couple of years ago Sauber was on the brink of folding.

The revelation that a team with the size and past success of Williams is dependent on cost-cutting for survival should prove a wake-up call. If a cost cap results in teams not going under then it should definitely happen. Especially if it helps Williams climb back to the top, something we’d surely all like to see. 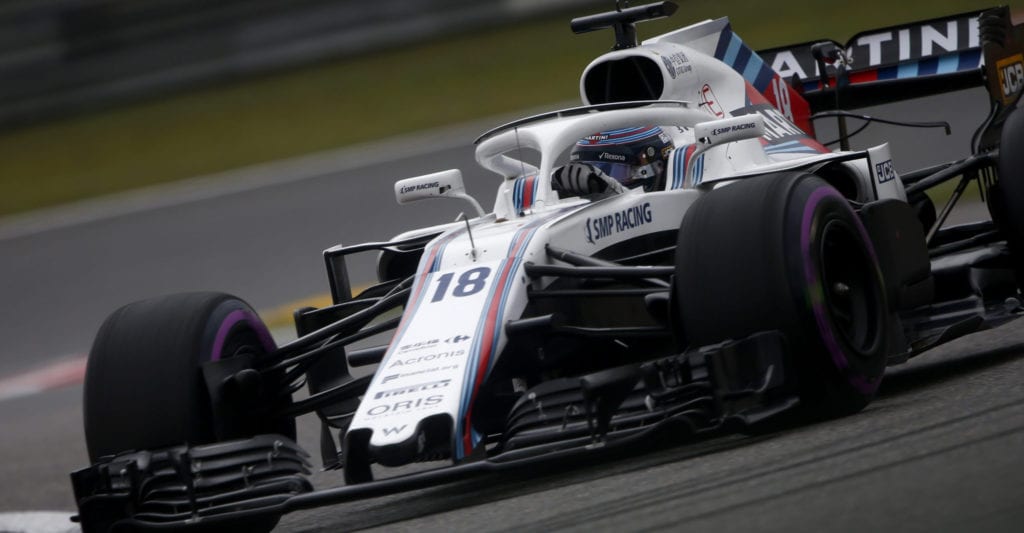