After George Russell was confirmed to be replacing Hamilton at Mercedes for this weekend’s Sakhir Grand Prix, Williams have now announced that Jack Aitken will be making the call up to fill that space and allow Jack to make his F1 debut.

Currently in F2 with Campos Racing, Aitken has been the official Williams reserve driver since the start of the year.

“I’m absolutely over the moon to have the opportunity to make my debut with Williams this coming weekend and I am extremely happy for George to have his chance too,” Aitken said about his new weekend plans.

Aitken, who has had a tough single seater season this year, is a proven F2 winner and earlier this year scored a double back-to-back podium finish at Silverstone.

This will be his first Grand Prix weekend with F1 and said he has felt ready since Melbourne to jump into the Williams if needed.

“I really mean it when I say I’ve felt very much at home here since I joined Williams earlier this year, so to get my chance to help the team try to achieve that elusive points finish is an extremely satisfying occasion to say the least.

“I’ll be doing all I can to prepare in the coming days, but truthfully, I feel like I have been ready since Melbourne.

“I also want to wish Lewis well in his recovery, and good luck to George getting the chance to drive the Mercedes this weekend.”

Aitken has experience driving this years FW43 after taking part in FP1 during Styrian Grand Prix.

He will also be racing with the number 89, a special tribute to his karting days.

We are super proud to see Jack making it into F1 having closely followed his journey since his Formula Renault days! 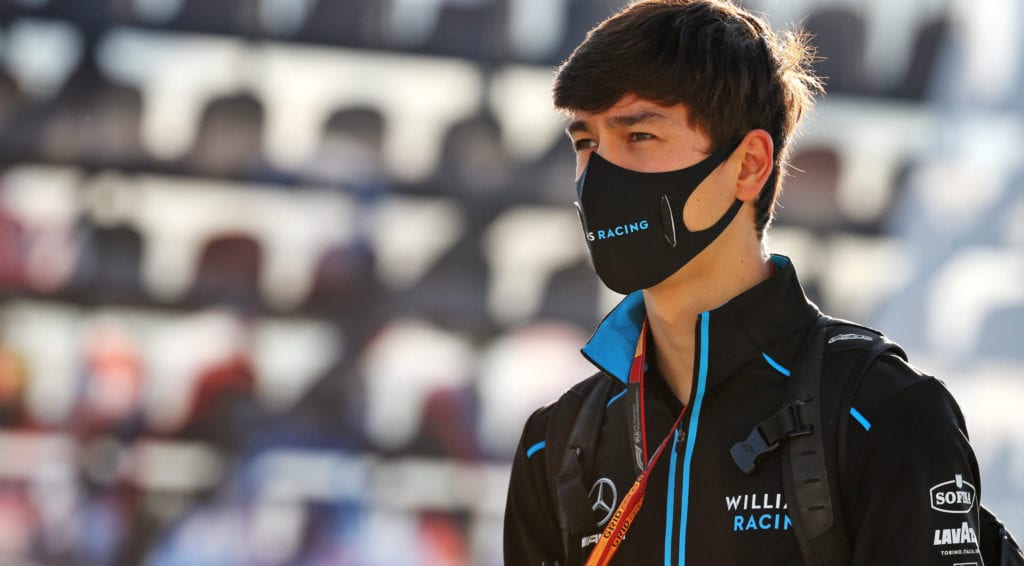