Williams Say Sirotkin’s “Flawless” Performance In The Abu Dhabi Test Got Him The Seat – WTF1
Skip to content
×
Formula 1 , News

OK, so Williams signing the extremely well-backed Russian hasn’t proven the most popular move with F1 fans, especially since Robert Kubica was his main rival for the seat.

But just because Sirotkin is bringing the big bucks to the team (which was clearly a factor) it doesn’t mean that he’s not a talented driver. Just look at Pastor Maldonado – he brought loads of money and is the only driver to have won for Williams in over 13 years! OK, perhaps that’s not the best example, but there’s a point in there somewhere.

When a team signs a new driver you expect them to say plenty of positive things, but it Sirotkin’s case it seems that Williams is really, really happy. Williams CEO Mike O’Driscoll called his performance in the Abu Dhabi test “flawless”, whilst Chief Technical Officer, Paddy Lowe, also praised the 22-year-old’s performance in and out of the car. He said:

“What was obvious was how calm Sergey was in this moment, when he realised he needed to perform. From the first few laps that he did in the car, you could feel the atmosphere in the garage, with the engineers, how immediately they were impressed with his times, his feedback, with his precision.

“He made no mistakes, so the feeling that he was a great driver was there very early on, and it really was a universal feeling among the engineers that this was the guy we needed in the car.”

Now the given the cash he’s bringing to the team, you’d expect Lowe to be positive even if he was the next Yuji Ide. But this matches up with what Renault boss Cyril Abiteboul said about the Russian – he praised him for the same things that Lowe has and was happy that his former test driver had found a race seat.

This isn’t just a case of ‘let’s see how it goes’ with Sirotkin either. The exact length of his deal is unknown, but Lowe said it was for more than one year.

“We’re very excited about what Sergey can do this year, and even in the many years ahead. This is a multi-year partnership with Sergey and also with [his backers] SMP Racing.”

A multi-year deal which brings financial benefit to the team, and with a driver who Williams seems genuinely impressed with? Maybe things aren’t as bad as they seem. Sure, all the pre-season hype is around fellow rookie Charles Leclerc, but Sirotkin could be the new guy who ends up surprising us the most. 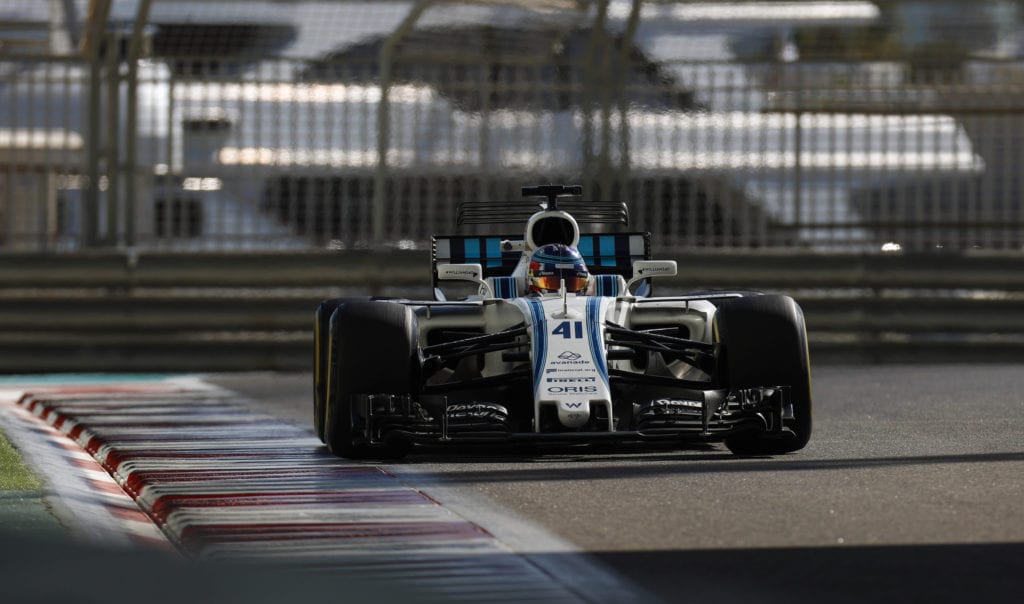