“I am delighted to be joining the Williams Racing Driver Academy. It’s a team with not only a fantastic history but a great track record of bringing young talent into Formula One,” said Logan.

“I am really excited to begin working with the team and can’t wait to hit the ground running.”

What an honor it is to confirm that I will be joining @WilliamsRacing as part of their driver academy. I am extremely grateful for the opportunity and the faith they’ve put in me. A massive thank you to @Infinity_ISM for all of their help. I can’t wait to get started. pic.twitter.com/DvyCOfDb9G

It hasn’t always been smooth sailing for the 20-year-old. He narrowly missed out on the F3 title in 2020, finishing a close third behind current F2 championship leader Oscar Piastri and Théo Pourchaire. Having topped the standings heading into the final round with two wins and six podiums, you’d have thought a step up the F1 support series ladder was obvious.

Unfortunately, a lack of funds prevented him jumping up to F2. Instead, a last-minute return to F3 with Charouz saw him continue to impress for a team that finished the previous season bottom of the teams’ championship on five points.

Bringing home four podiums and maiden victory at the final round in Sochi helped them soar up to fifth in the standings on 127 points. Logan delivered all but three points on his way to seventh in the drivers’ championship. 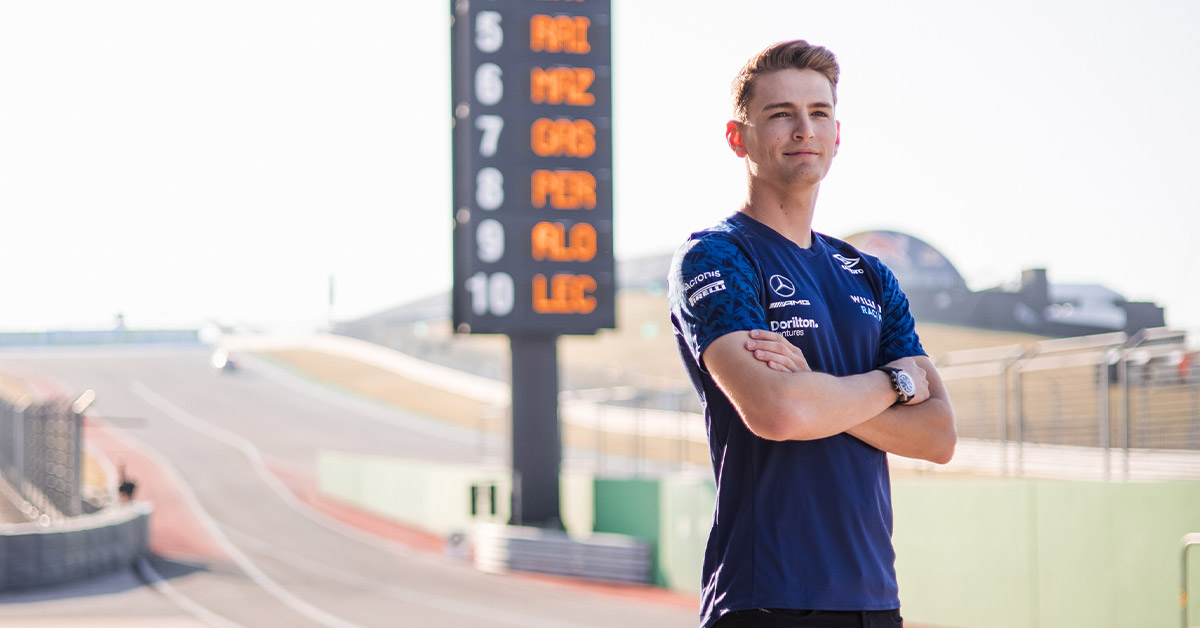 Things took an unexpected turn as he had been announced for the IndyCar test next Monday, but this was almost immediately called off, leading some to speculate about his future.

“I’m proud that Williams will play a part in supporting the progression and growth of another talented young driver.” 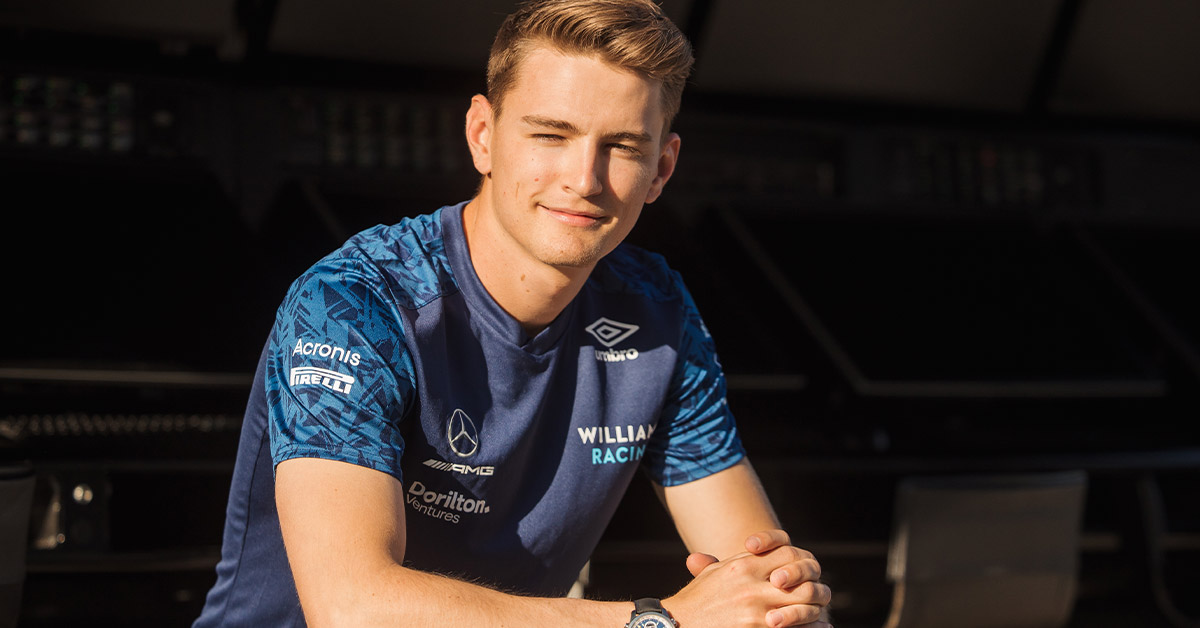