Alongside his 2018 commitments to the LMP1 category of the World Endurance Championship with Manor, Oliver Rowland has bagged the “official young driver” position at Williams. He will take part in the in-season test at Barcelona and also commit to the F1 team’s simulator work.

The 25-year-old is clearly happy with his new position.

“I’m really pleased to be working with Williams, I will be doing a lot of work at the factory and I will drive at the Barcelona rookie test and then possibly more throughout the season depending on how that goes.

Williams gave me a bit more opportunity to move away and start work with a team that was higher up in the standings last year. To be part of a British team which has has such heritage is great. Hopefully I can impress and earn myself a bigger role with the team. I want to push to get a race seat.”

The Williams driver is keen to get his lid down in a new category too with his LMP1 drive at Manor Racing, highlighting the return of proper, cross-category racing drivers in the post-Ecclestone era. He added,

“Hopefully if there can be big names in WEC and I can do a good job, I can further prove myself within that sphere. I’ve always wanted to not only be an F1 driver but win races and championships. The Williams role brings me a step closer and that’s what I’ll keep pushing for.

I have to spread my wings a bit and do other things and that’s what I’m doing at the moment.”

His official title at Williams is “younger driver”, which is a bit comical given that Oliver Rowland is 25 whereas the Williams drivers this season are much younger. It may be a reference to Robert Kubica being the team’s “official older driver”, leaving us to speculate whether an “official middle-aged driver” is yet to be announced. 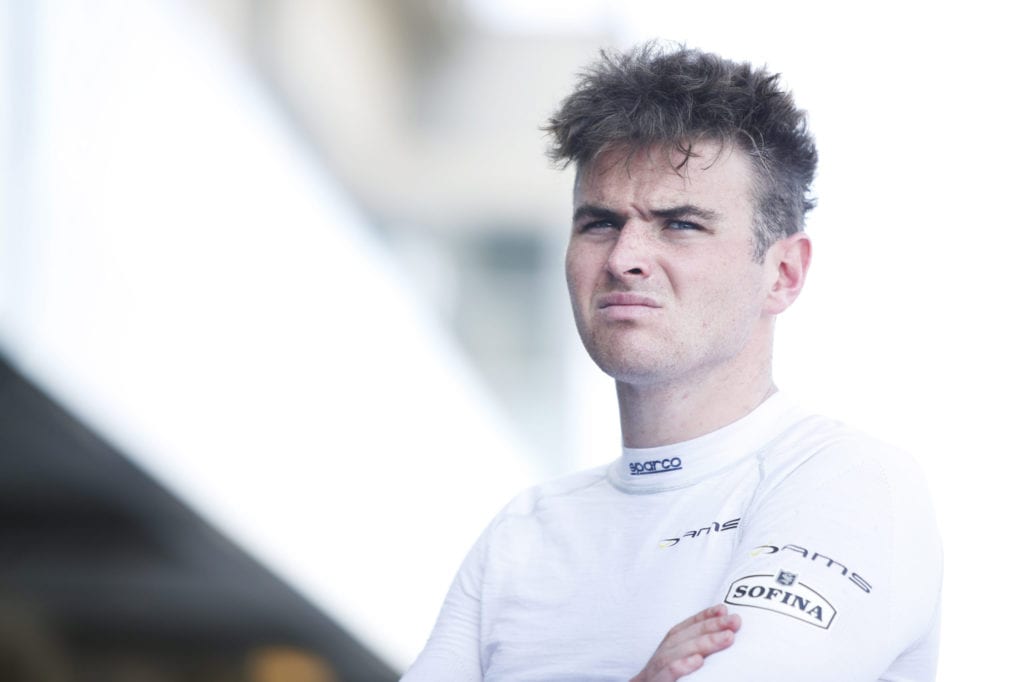