Williams Thinks The Gap To The Midfield Shows That F1 Is “Basically Broken” – WTF1
Skip to content
×
Formula 1 , News

When it comes to the proposed future cost cap in F1, Williams is one of the teams definitely in favour. In fact, Claire Williams admitted that without one, the team could end up collapsing if the current rate of spending continues.

Now she’s gone a step further and said that the way things are at the moment shows how bad the sport has become because there’s no way that a team without an enormous budget can hope to compete. She told Blick:

“When I started, I really thought we could win again, now I do not believe that anymore. Our sport is basically broken. It’s naive to believe that if you just work hard, you’ll be rewarded. Except for the top three teams, nobody will win in the future. The financial discrepancy compared to Ferrari, Mercedes and Red Bull is just too big. It’s impossible to keep up. And it’s sad.”

It’s definitely sad to see that a team as great as Williams once was struggling at the back, but she does have a point. Since splitting with BMW at the end of 2005 the only real high points have been in 2012, when the Pirelli tyre lottery helped Pastor Maldonado to some impressive results, and the early years of the hybrid era, when having the only decent power unit allowed Williams to become frequent podium finishers. As having Mercedes engines has become less and less of an advantage, the team has slipped down the order.

Lack of funds is certainly a part of that, and a cost cap might help the team to become more competitive, but Williams also admitted that there are teams on smaller budgets which aren’t struggling quite as badly. It could be a long couple of years for the Grove squad, waiting for for a budget cap. Those glory days of the 1990s seem a long time ago… 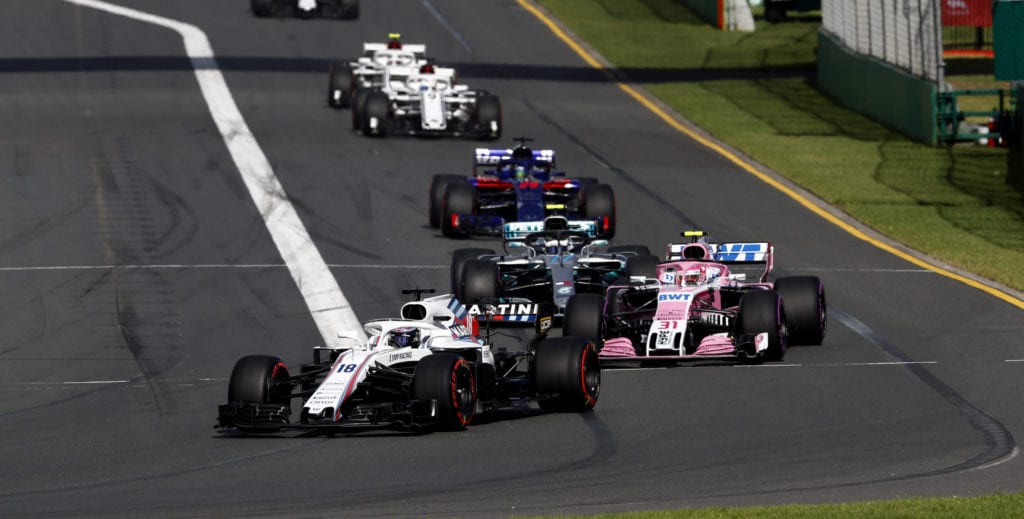