Monger suffered a horrific accident in a British Formula 4 race at Donington Park a few weeks ago after hitting a rival car.

It took two hours to remove him from his car and he was airlifted to hospital.

The 17-year-old sadly suffered life-changing injuries and had both his lower legs amputated.

A crowdfund was set up by his JHR Developments team boss Steven Hunter, reaching the £260,000 target within hours.

The current figure (as of the 25 April) stands at just over £750,000, but that looks set to be given a further boost thanks to Williams.

The race suit worn by Felipe Massa and boots used by Stroll at this weekend’s Russian GP in Sochi are going up for auction on eBay and all proceeds will go to Monger’s crowdfund campaign.

Both items will also be signed by the drivers too, as an added bonus.

It’s another incredible display of kindness, further proving the strength and generosity of the motorsport community.

Those wanting to buy the items have seven days to do so, from the 25 April. So, get bidding.

You can find out more information right here, and donate to Monger’s crowdfunding page here. 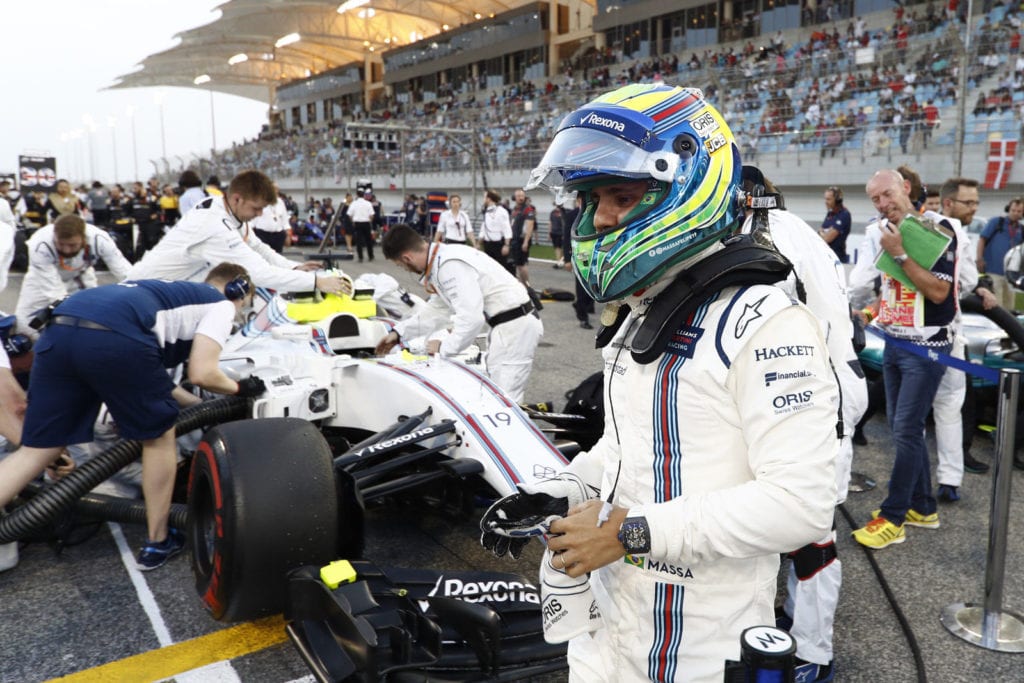