Williams Will Have To Skip The First Day Of Testing – WTF1
Skip to content
×
Formula 1 , News

Williams Will Have To Skip The First Day Of Testing

It seems Williams has been having a bit of trouble getting its new car put together. The team has already had to cancel a planned shakedown this weekend and now Claire Williams has announced that the FW42 won’t actually be ready for the start of testing tomorrow. She said:

“Unfortunately, we have had to delay the start of our pre-season Barcelona test to Tuesday morning. We have had an incredibly busy winter at Grove getting the FW42 prepared for the season ahead and, despite everyone’s best efforts, we need some more time before it will be ready to run.”

“Our absolute priority is to always ensure we bring a car to the track that is the best that it can be and sometimes that takes longer than you’d anticipate or like. It’s clearly not ideal, but equally it’s not the end of the world.

“We will obviously have our work cut out to recover the time lost but we still have seven days of testing left and we will be maximising that time to prepare the car for the first race.”

With just eight days of pre-season running available to the teams, losing any of the available track time can be very costly, let alone an entire day. Williams probably needs the running as much as anyone, too, coming off the back of a woeful 2018.

It doesn’t necessarily relegate Williams to the back instantaneously, though – in 2015 Force India missed four of the 12 test days and still finished fifth in the championship. A decent car is a decent car regardless of the amount of pre-season mileage it’s achieved and unless Williams has done anything radical, the Mercedes power unit should at least run reliably. 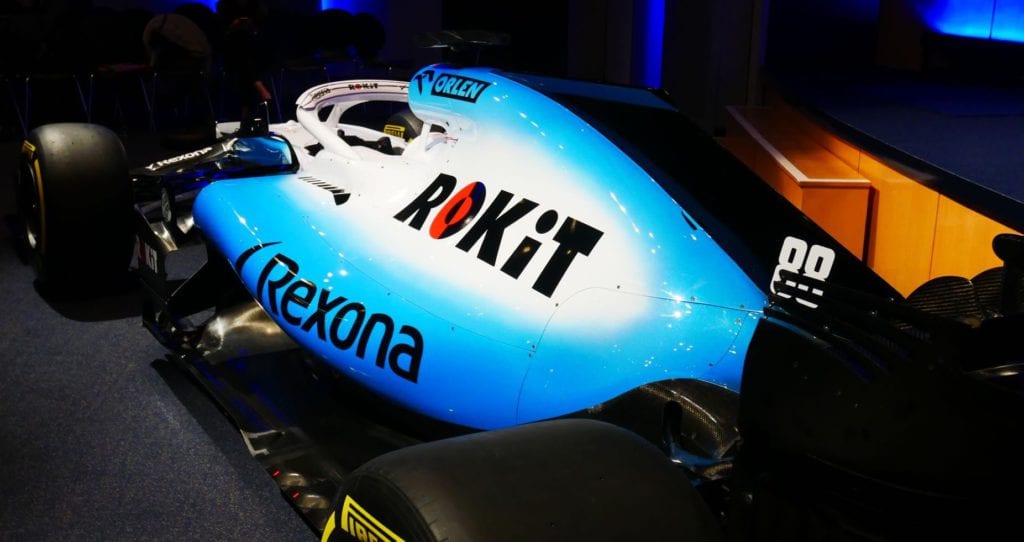