Williams Will Test Kubica And Di Resta Over Possible 2018 Seat

When Carlos Sainz was announced as a Renault driver for 2018, it seemed like the Robert Kubica hype train had finally stopped. But has it?

It’s now been revealed that Williams will evaluate Kubica over a potential 2018 seat alongside Lance Stroll. Current reserve driver and Hungarian Grand Prix stand-in Paul di Resta will also be running during a test session in a 2014-spec car.

It’s well known that Williams title sponsor Martini want someone over the age of 25 in the car, which rules out the team putting a young driver alongside teenager Stroll.

Felipe Massa, who immediately came out of retirement to continue with Williams following Valtteri Bottas’s move to Mercedes, is reportedly still in contention for the seat too.

So it appears it’s going to comedown to Massa, Kubica or Di Resta. Question is, who should Williams pick? 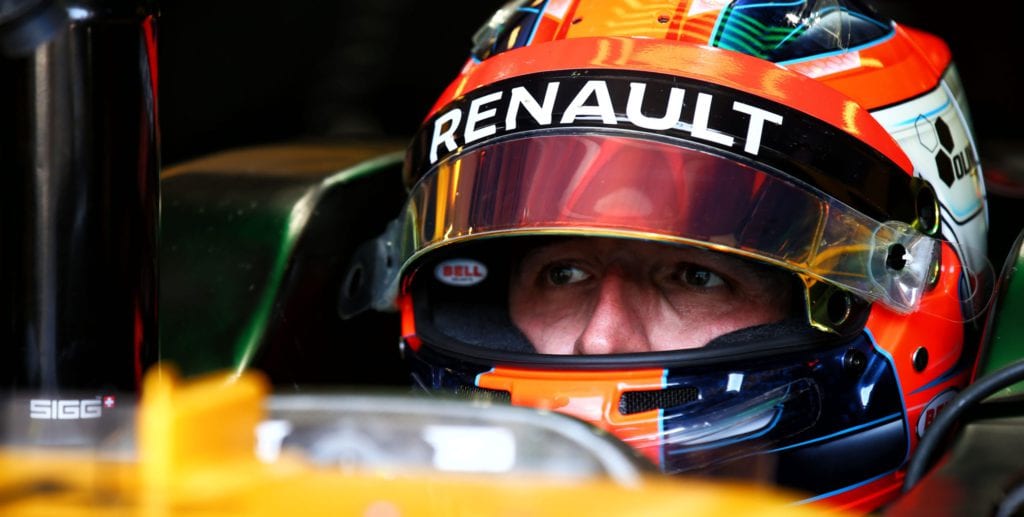