Wolff Says Merc Strategy In Bahrain Was Like Putting Their Hand In The Toilet – WTF1
Skip to content
×
Formula 1 , News
3 comments

Looking at how their weekend started, Mercedes have somehow ended up with a smile on their faces. Lewis Hamilton’s third place might not be what we’re used to seeing, but Team Principal Toto Wolff still thinks his team exceeded expectations in Bahrain.

“If you would have come in last year, third and fourth, it would have been very, very frustrating,” Wolff said. “But this year, I think we are punching above our weight class with the Red Bulls DNFing, a third and fourth is a fantastic result.” 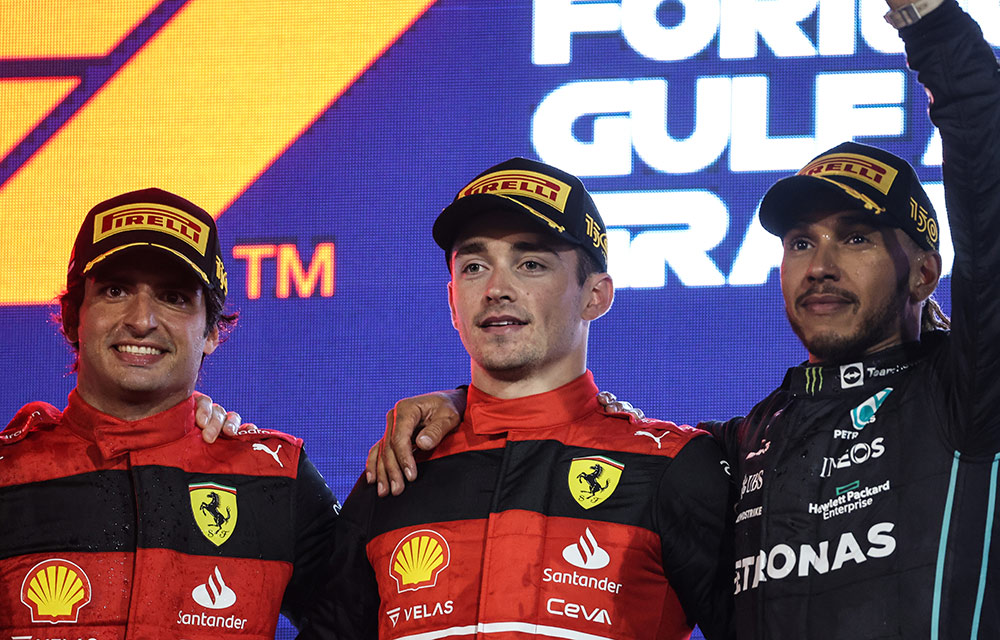 Merc were well and truly on the struggle bus during the early part of the race. Unusually, the eight-time Constructors’ Champions decided to go for the alternative strategy and boxed Hamilton early on Lap 12 for hard tyres, something which later backfired badly.

“Obviously, we tried to do something different, but putting the hard on was putting the hand in the toilet and it was really a second slower every single lap. Lesson learnt,” Wolff joked.

We didn't think we'd be posting this tonight. But it's a PODIUM for @LewisHamilton!! 👊 pic.twitter.com/x7FEjicbsY

Promoted to the podium following both Red Bull’s late problems, they’ll be hoping to be closer to the Ferraris in front next time out in Jeddah.

Were you surprised by Hamilton’s podium in Bahrain? Let us know in the comments below. 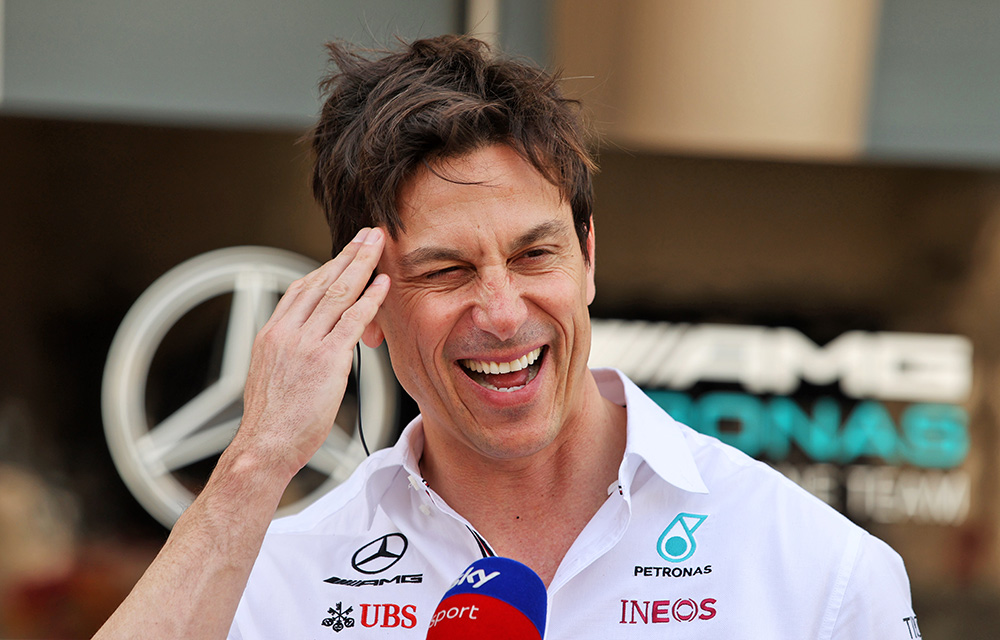