It was disappointing (if understandable) that Mercedes told Bottas to stop racing Lewis Hamilton for the win – after all, we all want to see racing. The team said it was purely to protect the one-two finish, although with both drivers recently signing new contracts, Hamilton being the main title contender and Sebastian Vettel out of the race, you had to wonder if there was a bit of ‘Hamilton is our number one driver’ going on.

Wolff completely refuted that after the race, though, and said the same call would have been made if the positions were the other way around:

“If it had been the other way around, with Valtteri in the lead and Lewis second, we would have made the same call. Identical call. It was about bringing it home, irrespective of who was in the front.

“When they started to be all over each other at the restart, it was still raining at places, or it was still humid. And we had so much bad luck in the last couple of races that the scenario of losing a car, or two, it was just something that I didn’t want to even envisage.”

Now that would have been interesting. Bottas accepted and obeyed the call very quickly – would Hamilton have been as accepting?

Wolff added that Mercedes won’t start favouring a driver until the later stages of the season:

“Racing is most important. We always said if the championship goes into its last third, or last quarter, and there is a big difference between the drivers, then we might make these unpopular calls. But it’s much too early in the season to do this. Today we made it in order to bring a one and two home. As I said, we would have done it the other way around.”

The gap between Hamilton and Bottas in the drivers’ championship is already 66 points, but with the way this season has been going, it’s not difficult to imagine the possibility of that closing up in a matter of races. After all, it’s not because of his driving that Bottas is so far back. On the other hand, it could easily continue to open out to the point where Mercedes will have no option but to start to back Hamilton.

With Ferrari also having to make a difficult call between Vettel and Kimi Raikkonen during the race, you get the sense that Hockenheim won’t be the last time we see team orders at the front this season. 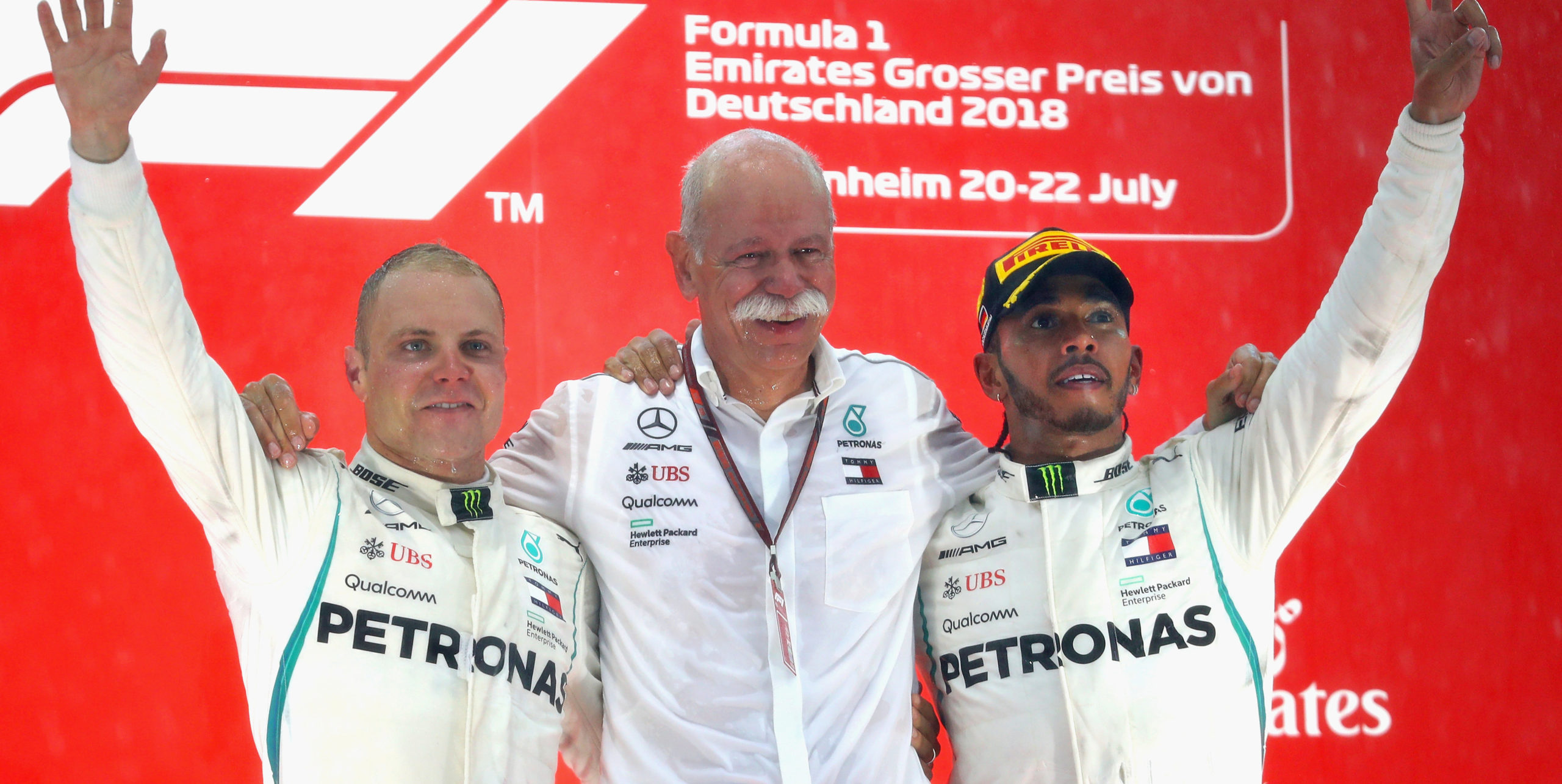