Wolff Says Mercedes Keeping Bottas For 2018 Is A ‘No Brainer’

Being drafted into Formula 1’s frontrunning team at the last minute is a tough situation to be in, but Bottas has settled in quickly at Mercedes and put in some great drives.

Following his first F1 victory in Russia, Bottas stormed to another win in Austria and put in a feisty recovery drive from ninth on the grid (due to a gearbox change penalty) to second at Silverstone.

He’s only on a one-year contract at Mercedes, after being picked as reigning world champion Nico Rosberg’s replacement for 2017, but Wolff thinks it’s a “no brainer” to keep him another season.

When asked about Bottas and Mercedes for 2018 by Finnish broadcaster C More at Silverstone, Wolff replied:

“I’m really satisfied with Valtteri. I think looking at his performance, it really is a no brainer. “But it’s not just about next year but also the years after. We have to put all the puzzle’s pieces together. After the race in Budapest I will think about it some more on the beach.”

Encouraging feedback for Bottas and after such a strong start to his first season at Mercedes, we’d definitely like to see him return in 2018.

Mercedes will undoubtedly be monitoring the situation of other top drivers for the next few years, but Bottas would certainly be a sensible pick for next season. 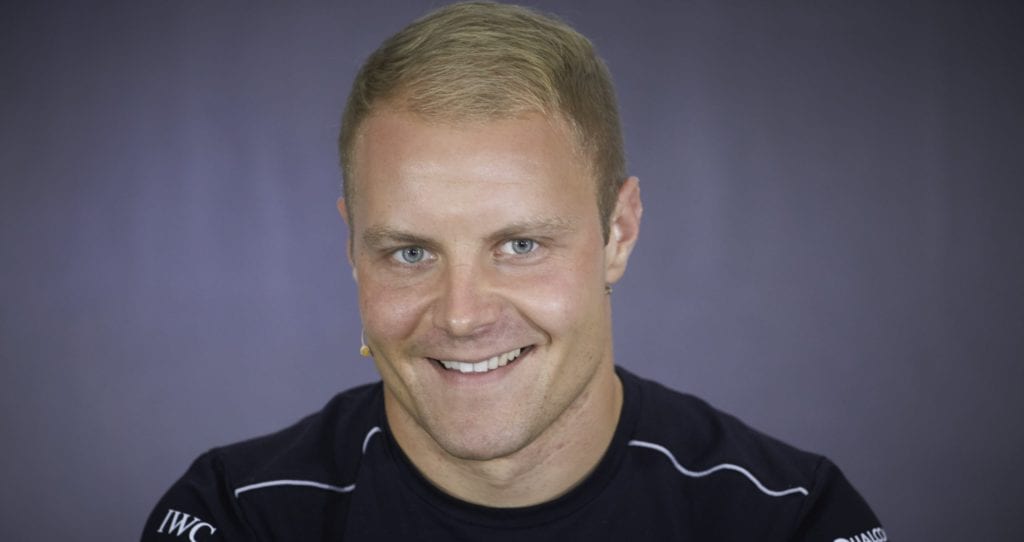