Wolff Says The 2021 F1 Rules Have Been Specifically Designed To Mix Up The Grid – WTF1
Skip to content
×
Formula 1 , News

Mercedes boss Toto Wolff has spoken out about the F1 rule changes for 2021 and how they’ve been designed to hold Mercedes back and change the whole competitive order.

Toto told Sky Sports after Practice 1 on Friday that the new regulations were designed to slow down the lower rake cars, which has been Mercedes aerodynamic approach for their championship-winning seasons:

“It has been specifically designed to somehow change the pecking order.

“We knew that the lower rake concept is a car that is going to be more penalised than the higher rake, but it’s still a big challenge for us. We embrace the competition.

“It’s just about doing the best possible job without complaining.”

It was clear what impacts the rake had this year when cars first ran in testing a couple of weeks ago.

The Mercedes car – a low rake concept – did not have a secure back end and was sliding into corners all over the place. The Red Bull – a high rake concept – on the other hand, was smooth as silk and planted in every corner.

Have Mercedes made improvements to their car since testing?

“This hasn’t been as bad [on Friday] in practice because the team have had two weeks to go over all the details, but it is not perfect”, said Toto:

“[The car is] better together. It’s not as poisonous at the rear as it was in the test.

“Although it’s not yet in the super sweet spot. We have some work to do. [We need to] see what it does in the colder conditions but definitely a step forward.”

Lewis Hamilton was fourth in FP1 and third in FP2, with Valtteri Bottas in second and fifth. Max Verstappen topped both sessions for Red Bull on the first day of the F1 season in Bahrain.

Bottas was three tenths off in the morning session which is a good chunk but McLaren’s Lando Norris was under a tenth away in the night running just making everyone ask even more questions.

Tomorrow is qualifying. We will (hopefully) know then.

What is holding Mercedes back and helping out Red bull so much?

Mercedes have always stuck to their guns through the past few years. They’ve built and won with a car with a low rake concept. However, this kind of rake is not for cleaning up leaves. When rake is spoken about in F1, it means the difference in height between the car’s front and back.

A low rake concept, like Mercedes have, means that the difference is low, and the height of the car from the track is not much different at the front and back.

For a high rake concept, the gap between height at the front and back is quite high. You can see this when the car has an upward slope from the front to the rear. Basically, it’s pointing down much more at the front.

If you look at the Mercedes and Red Bull side by side, the Red bull has a higher back end. You can see the light on the track on the other side of the car. You can’t see this on the Mercedes picture. 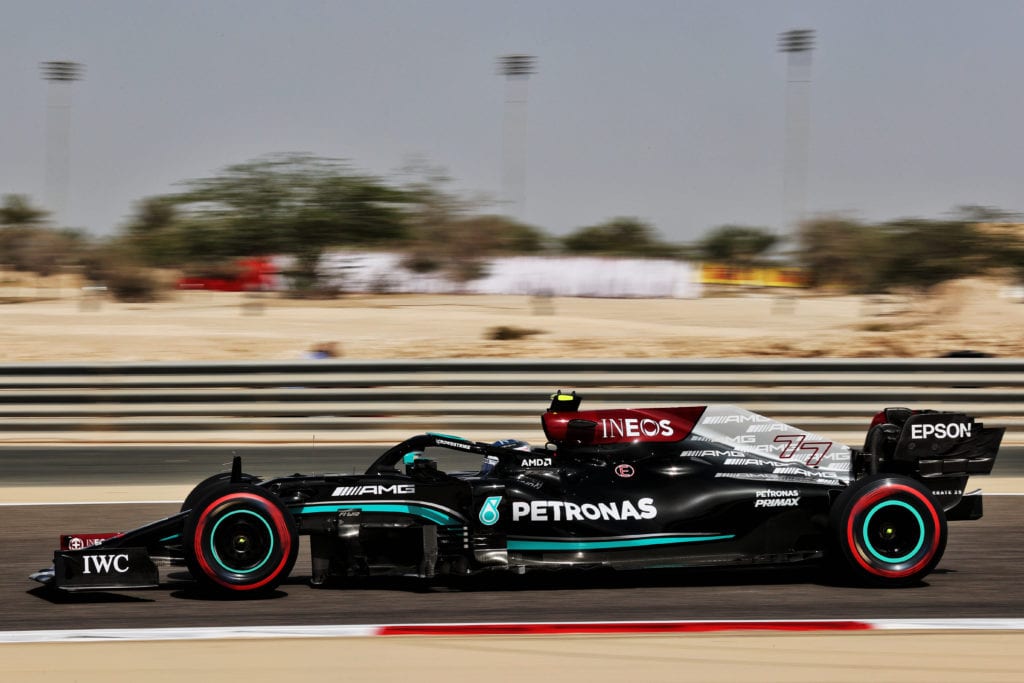 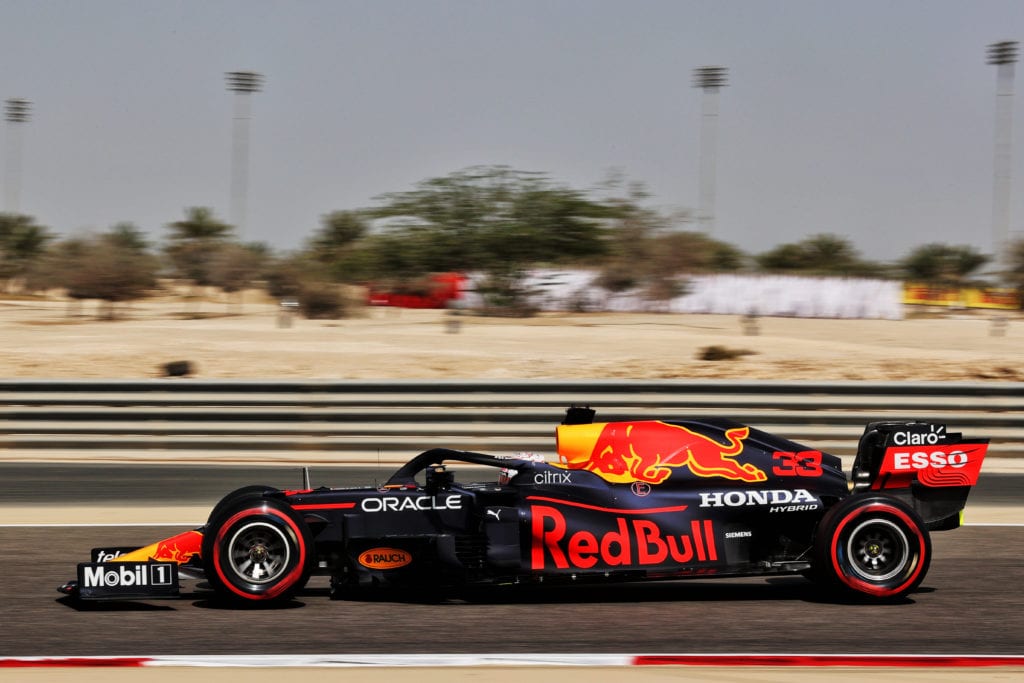 What it does aerodynamically is clearly important, but not important enough for Mercedes to change their entire approach over the past few seasons. However, the chunk of floor that was cut away for the 2021 rules was very important for airflow around the back of the car.

Without this clever bit of the floor this year, the high rake car has an advantage that allows the air to flow better into the car’s diffuser and rear end.

So why not change the car to make it work?

That is why Toto is saying the new rules are specifically designed to change the order.

With particular parts of the car having to remain the same in the regulations this year, the Mercedes car can’t be completely redesigned to support a new high rake approach. All the different parts need to work together, and they won’t in a high rake Mercedes.

They are very cunning new rules, and at the moment I think they’re working.

Do you think Mercedes are still sandbagging? 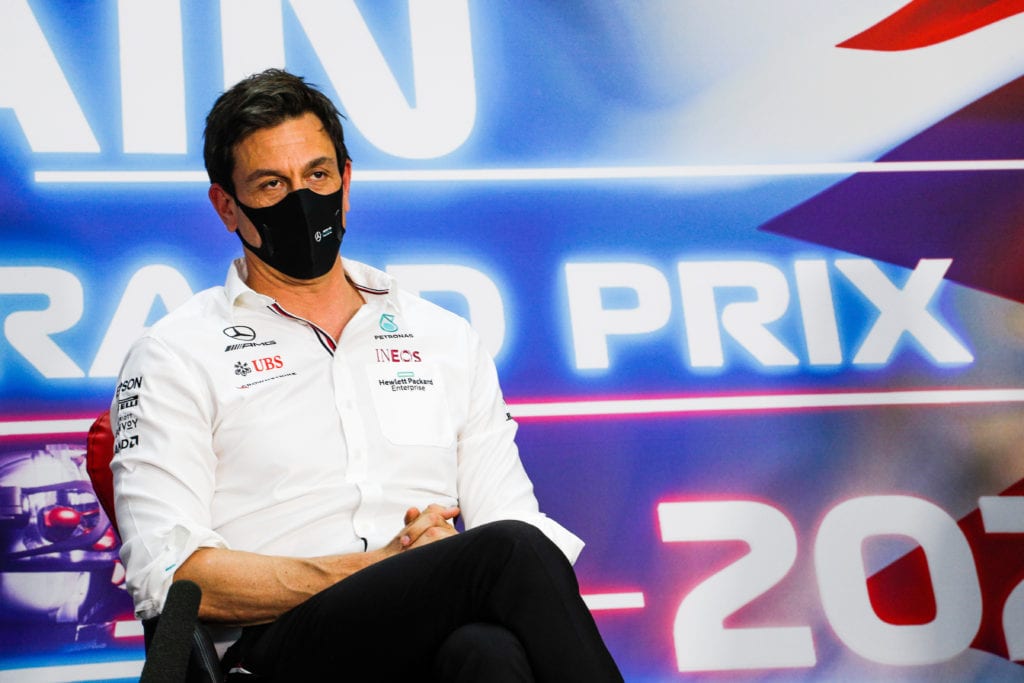