What happened in Barcelona in 2016 was pretty bad for Mercedes. Lewis Hamilton and Nico Rosberg crashed into each other battling for the lead on the first lap and retired. The team was furious, both drivers were threatened with being fired, and apparently Hamilton almost quit the sport on the spot.

A bad day for Mercedes, then, but in a year where the team was otherwise almost impossible to beat, not overly important in the grand scheme of things. Perhaps that’s why Wolff sees the strategy blunder and then the double retirement in Austria during what is a much more competitive season even worse. Speaking after the race, he said:

“I guess that was a major wake-up call. For me, the most painful day in my years at Mercedes, worse than Barcelona. I had plenty of people coming to see me before the start and saying, ‘This was going to be a walk in the park, 1-2, you have the quickest car.’ This is exactly how motor racing can go. It can be very, very cruel and I think we had all the cruelty go against us today.”

Wolff also explained the reason why the team decided not to pit Hamilton under the Virtual Safety Car, claiming they were thrown off by the fact it was Valtteri Bottas who’d retired and caused it.

“What I think happened was we were running one and two and controlling the race, and suddenly you see your second car stopping. The VSC came out, we had half a lap to react, and we didn’t. Fact. This is where we lost the race.

“At that stage of the race with the VSC, pitting is probably 80 per cent the thing you need to do. With one car out there against two others, the thinking process that happened was, ‘What would happen if the others pitted [only] a car?’. We would come out behind Kimi, because they would leave Kimi out, and behind Max. What would that mean for the race? That whole thinking loop, I wouldn’t say distracted us, but we spent too much time on that.”

One small positive is that the team doesn’t think the car failures were anything to do with the upgraded power unit which was introduced in France, and had already been delayed due to reliability concerns. Toto added:

“It’s nothing to do with the reliability of the engine as far as we can see. We had a hydraulic leak that was to the steering of Valtteri and we had a drop in fuel pressure on Lewis’s car which was linked to the fuel system. This is our current understanding. So no regrets on introducing the engine.” 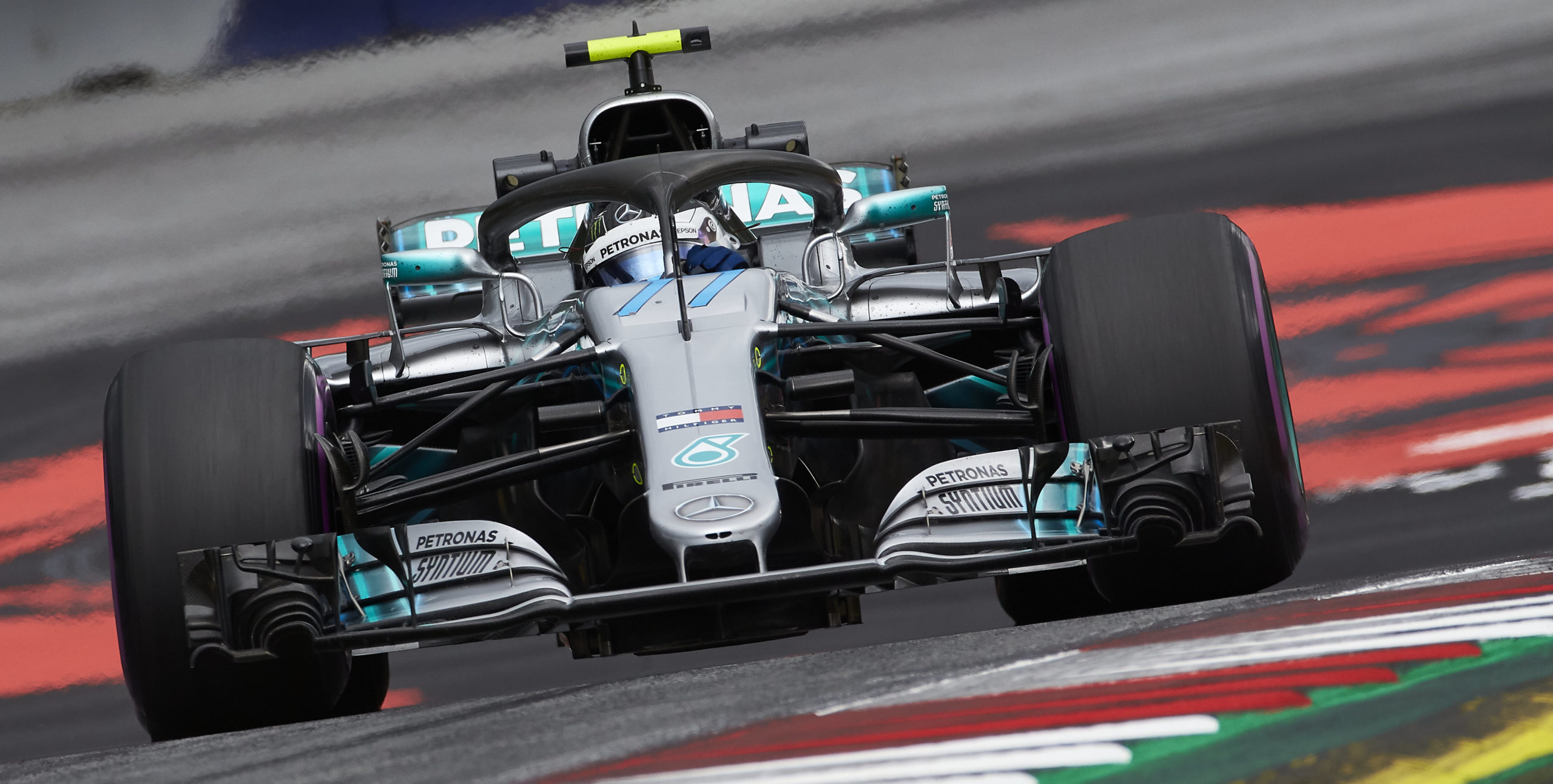