Wolff Wants Hamilton To Be Controversial On Social Media

Hamilton has been making liberal use of his Instagram account in recent weeks, using it to give incredibly personal thoughts on things, such as the way he feels he’s being perceived in the media and why he decided to try and push his car during German GP qualifying.

Following his surprise victory, he then went home and watched the race back, only to wonder why Sky F1’s presenters weren’t praising him.

He later deleted it, but it followed his recent trend of speaking his mind through Instagram Stories.

It’s an unusual turn of events for Hamilton – he’s had a few bad social media experiences in the past, and even purged his accounts of content at the start of this year. But it turns out his boss is actively encouraging him to do it. Wolff told RACER:

“I think it is great that someone wears his heart on his sleeve. He says things likes he means it. We are humans and have emotions and are influenced by others and what they say, and you take things personally.

“I take things personally sometimes when perhaps I shouldn’t care what the guy says whose opinion is not relevant to me, or I should respect that his opinion is different to mine. But that is very hard to do on a Sunday after an exhausting rollercoaster ride of a weekend.”

“I actually encouraged him to leave all that stuff online and speak his mind. It is what we need. We need to create stories. We need controversies. We need polarising stars. We don’t want to have streamlined everything. What would we talk about if we would not have topics that create controversy? Some will say that’s how it should be and others will say it should be totally different.”

Love him or hate him, it’s a positive thing to have a driver of Hamilton’s calibre being so candid – especially given the common complaint of modern F1 drivers being PR robots. In fact, between Hamilton’s emotions, Daniel Ricciardo’s comic nature and Kimi Raikkonen’s unique Kimi-ness (not to mention the guys in the midfield), F1 actually has a pretty diverse range of characters at the moment.

Is the rise of social media and the sport’s embracing of it to thank for that? Maybe. Either way, it’s a good thing. 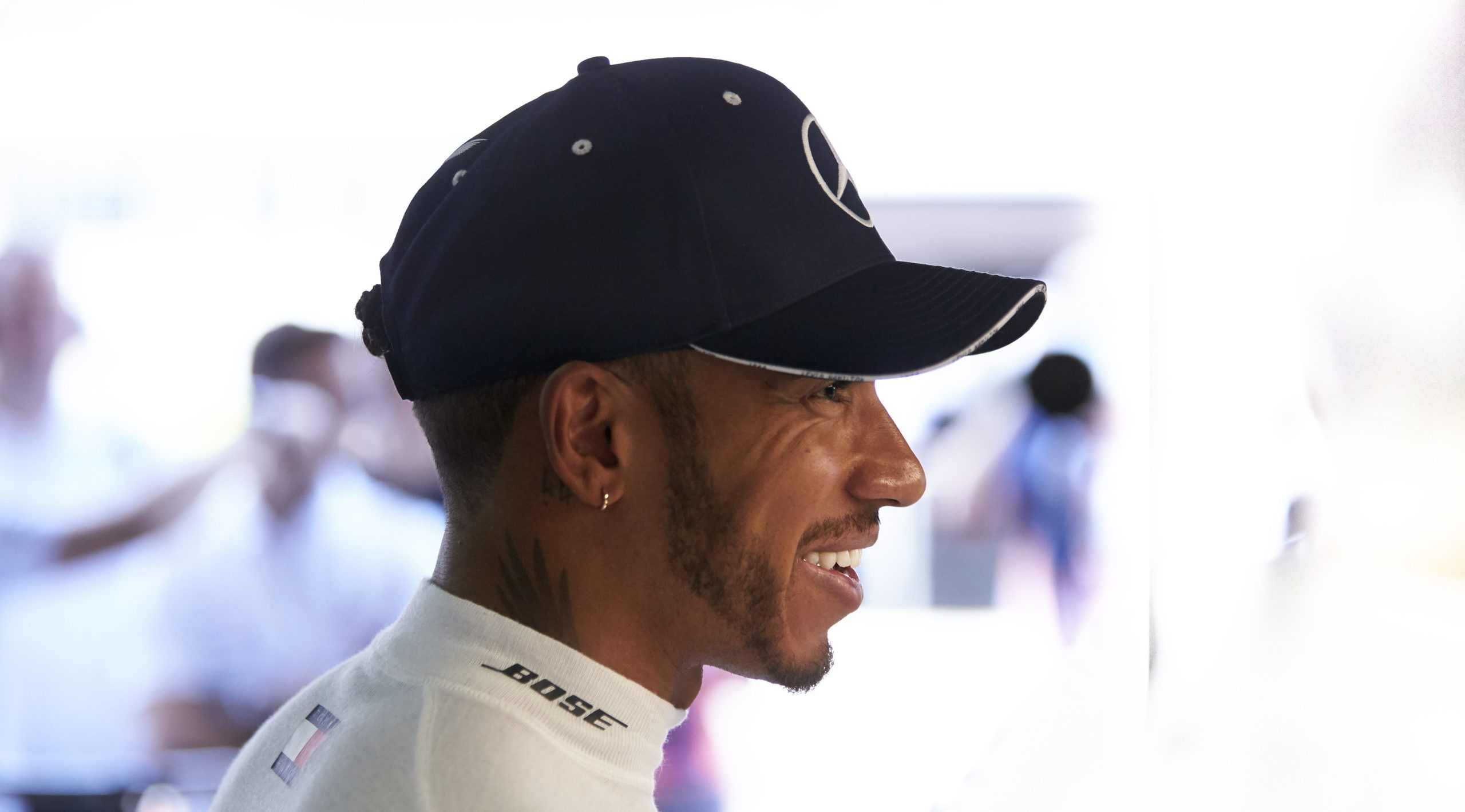