WTF1 Is Entering The Esports Arena

We all love sim racing here at WTF1, so it only seemed logical that we get into the esports game. We’re delighted to announce that we’ve teamed up with sim racing league Grand Prix Virtual World Championship – or GPVWC for short – to become title partners for its Superleague series.

Run using rFactor 2, the GPVWC Simracing Superleague is the most realistic sim racing series is the world and we’ll be providing all sorts of awesome coverage. As well as broadcasting live streams of the races on Facebook there will also be weekly highlights and plenty of exclusive content on our YouTube channel.

What sets the GPVWC apart from other sim racing series is that each race team doesn’t just have drivers but also a full team management responsible for car development, sponsors, team finances, race strategies and more!

“Esports has exploded in popularity over the past year and especially in the world of motorsport. We’ve been looking for the perfect partnership to get directly involved in the industry and bring esports to the WTF1 audience. With GPVWC’s experience and unique offering to both competitors and spectators, we definitely believe we’ve found what we’ve been looking for. Together, we’re perfectly positioned to bring motorsport and esports closer to the people who matter most – the fans. This is only the beginning!”

“I am excited to start working with WTF1, one of the most recognisable brands in the motorsport online landscape. Like us, they are motorsport fans working for motorsport fans. WTF1 have been growing exponentially in the last few years and their fresh and irreverent approach reflects the same values we have at GPVWC Simracing. The WTF1 Superleague will position itself as a unique offering in the world of simracing and esports and I am looking forward to growing our brands together this season.” 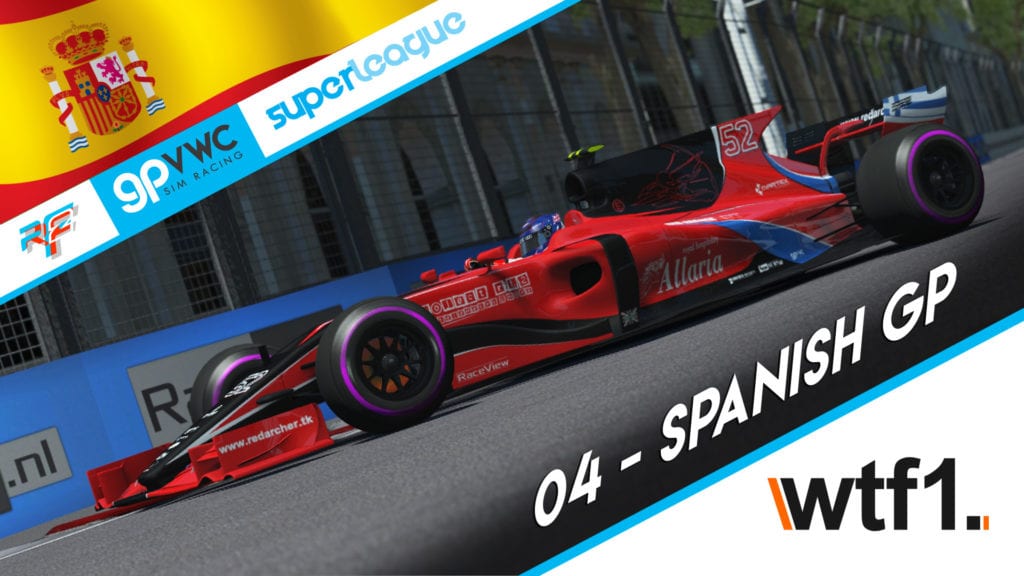