Indy Pro 2000 is one of the junior series on IndyCar’s ‘Road to Indy’ programme, sitting a step above US F2000, and one below Indy Lights.

The first two rounds of the season take place this week – and what’s really cool is that we’ll have a presence this season! 20-year-old Canadian Devlin DeFrancesco, who raced in FIA F3 last year, will drive the No.17 WTF1.com car for Steinbrenner Racing in a joint effort with Andretti Autosport.

DeFrancesco said of his move into the series:

“I’ve had an incredible time racing in Europe over the past nine years but I’m really looking forward to coming home to North America and racing with Andretti Steinbrenner Autosport. I can’t wait to get started and be back on track. I’ve been doing a lot of virtual racing with my sponsor Allinsports in The Race All-Star Series but I can’t wait to be back on track for real. My goal and ambition is to eventually follow the ‘Road to Indy’ and compete in the NTT IndyCar Series, but I know I have a lot to learn and many steps to take prior to that. The car will be new for me, many of the tracks are new and of course the team is new for me as well. However, I know what they have achieved in the past and I’m fully aware of what an amazing opportunity I have ahead of me. I am extremely grateful.”

In conjunction with Steinbrenner Racing, Andretti is making a return to the championship for the first time since 2015. Unsurprisingly for a top IndyCar team, Andretti has also enjoyed plenty of success in Indy Pro 2000, with a total of 32 race wins and a championship from Matthew Brabham in 2013.

The first races take place at Road America on 9 and 10 July and, like the main IndyCar series, will feature a mixture of road, street, and oval circuits across the season for the young drivers to try and master. 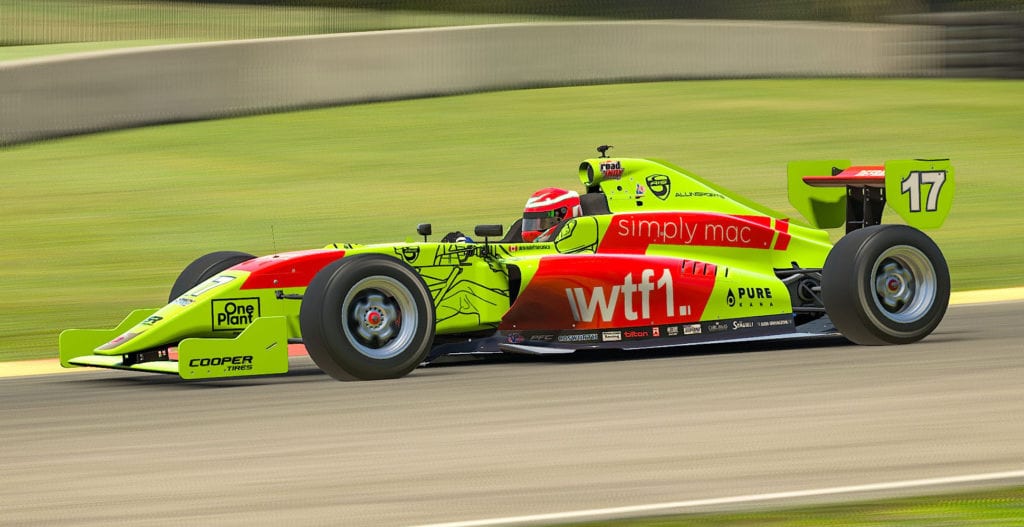