Yep, There’s Another Rumour About Porsche Coming To F1

If a tree falls in a forest and no-one’s around, does anybody hear it speculating about Porsche entering F1?

We’re here again. Porsche has pulled out of the WEC and is entering Formula E in 2019, but speculation that the Weissach marque is considering an F1 entry won’t go away. These sort of rumours crop up at least once a year, so let’s have another bite of it because there’s no smoke without fire unless you’re a Ferrari power unit. This time the smoke comes from former F1 driver and DTM boss Gerhard Berger, who believes there is a chance Porsche could enter F1 in the next regulation cycle. He told Auto Bild:

“Porsche is thinking about a Formula 1 entry for 2021. They are just waiting for the new engine regulations, which should be published in May, and then will decide.

Porsche hasn’t officially confirmed or denied the rumours, but it does have a team of engineers working on on a motorsport-spec hybrid power unit despite the end of its LMP1 programme last year.

So, is there any truth to it? This could all be just our annual intake of ‘big manufacturer ponders F1’, but Ross Brawn has said in the past that future rules will actively target the likes of Porsche.

Porsche would be a big automotive scalp to claim, but whatever happens, this only adds emphasis to how significant the details of those engine regulations will be. It seems they’ve already worked for Aston Martin… 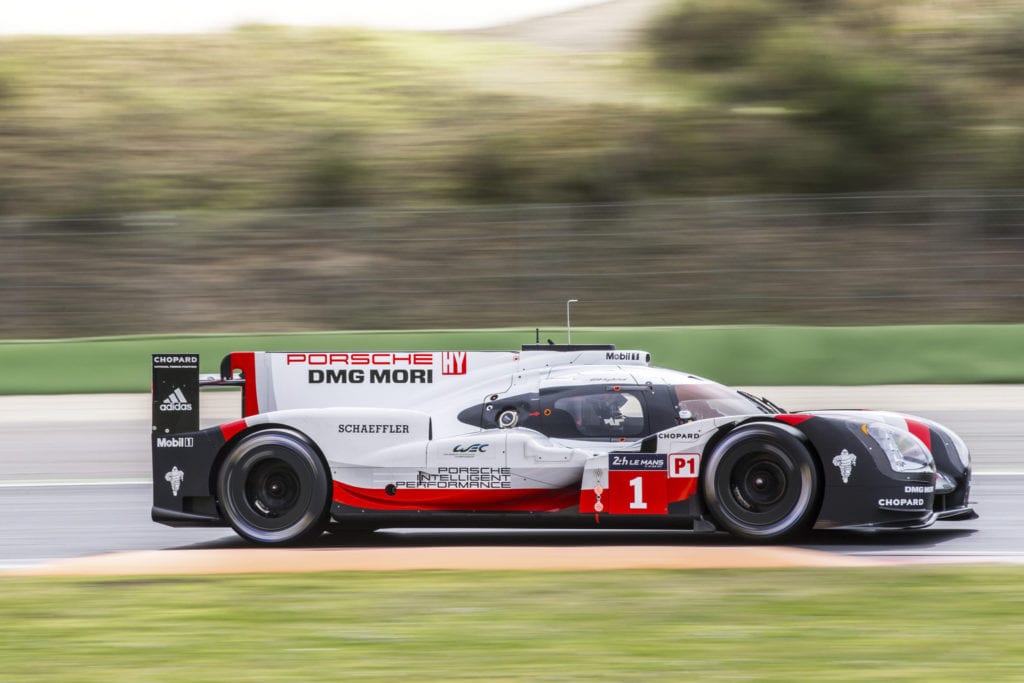