You Guessed It – Honda Has More PU Grid Penalties Coming

Whilst the new Honda power unit achieved some impressive Q3 appearances at Suzuka, the new spec still isn’t one the team is fully comfortable with, prompting changes that will result in Pierre Gasly and Brendon Hartley starting at the back of the grid. Not for the first time, this season.

Gasly received a new ICE, amongst other components before practice, with Hartley’s car getting the same treatment this evening. It makes the prospect of points on Sunday look unlikely, particularly given that the recent Honda upgrade seemed to propel Toro Rosso up the order over a single lap more so than on the merits of race pace.

“After examining the power units used in Suzuka, we had some concerns and so we have decided to make these changes, which we believe is the best strategy for Scuderia Toro Rosso Honda for the remaining races of this season.

On both cars, the new units will feature minor modifications to the specification when compared to that used in the Japanese GP.”

It may not look great for Toro Rosso but we all know deep down that this year is just a dress rehearsal for when Honda power Red Bull Racing next year.

Until then, we won’t be surprised if Honda continue swapping out parts to find performance, even if it results in Gasly and Hartley starting the race from a different state. 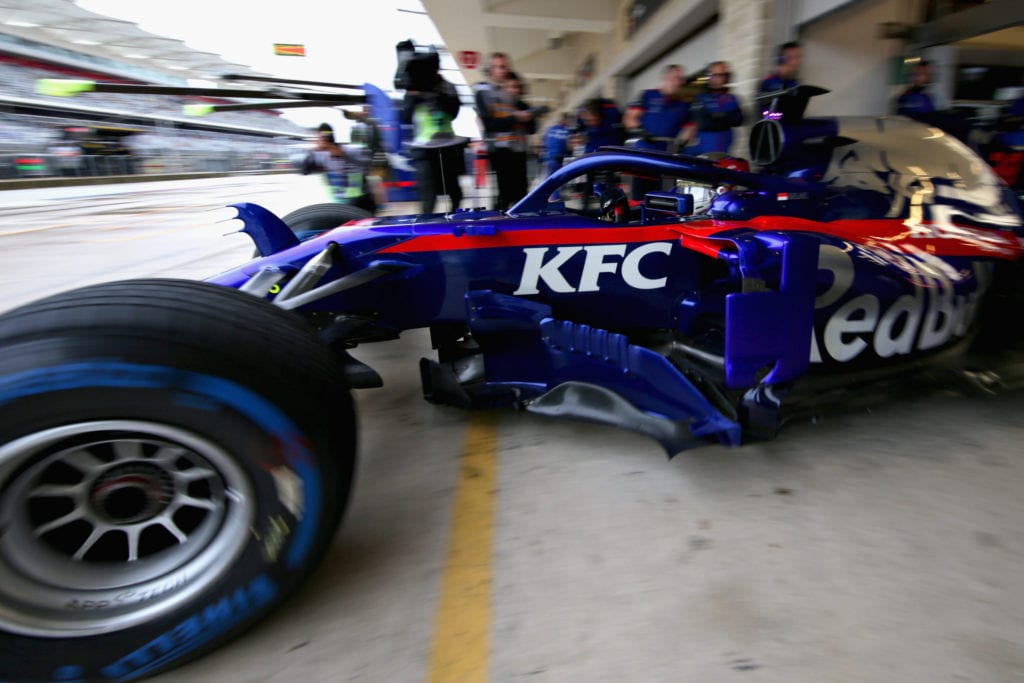