The inexperienced and unknown 39-year-old two-time F1 world champion Fernando Alonso has finally been given his lucky break, being able to take part in the post-race Abu Dhabi young driver test.

Alonso, Robert Kubica and Sebastien Buemi have been given the green light for the young driver test at the end of the season, despite the three of them having a combined age of 106. Next you’ll tell me Mika Hakkinen is the confirmed young driver at McLaren…

Taking place at the Yas Marina Circuit on Tuesday 15th December, the one-day event is held to help out up-and-coming drivers to test current F1 machinery.

Williams, for example, have already confirmed Roy Nissany and Jack Aitken as their lineup, with Aitken recently announced to be making his F1 debut at the Sakhir Grand Prix in place of George Russell at Williams. Russell has been drafted in to cover for Lewis Hamilton at Mercedes after his positive COVID-19 diagnosis.

Many teams on the grid believe bringing in Alonso, who will be returning to F1 in 2021 with Renault’s rebranded Alpine team, is a totally unfair advantage and goes against the morals of the test.

Initially intended for 18-inch tyre development mule cars, the 2021 rule changes being delayed another year means the test will instead be an opportunity for young drivers to experience the 2020 cars.

Each team is allowed to enter two ‘rookie’ drivers and is likely to dip into their pool of juniors and academy members. Mick Schumacher will take part in the young driver test with Haas for example.

Mick will be in the car for the first time in FP1 at the #AbuDhabiGP and then during the end-of-season young driver test, also at Yas Marina. #HaasF1 pic.twitter.com/Thq6JtYOjK

The FIA rule book states that a driver must be in possession of an ‘International A Licence’ and not have competed in more than two F1 races in their career. However, there is clearly a loophole somewhere as it states you can make a case with the FIA for other circumstances you feel are appropriate.

It is understood that Red Bull will be using their 32-year-old reserve driver Buemi for one of their seats, with Kubica – who will be 36-years-old at the time – being expected to drive with Alfa Romeo continuing on from the four FP1 sessions he has completed for the team throughout the year.

Do you think it’s fair to allow these older and more experienced drivers complete in young rookie tests? 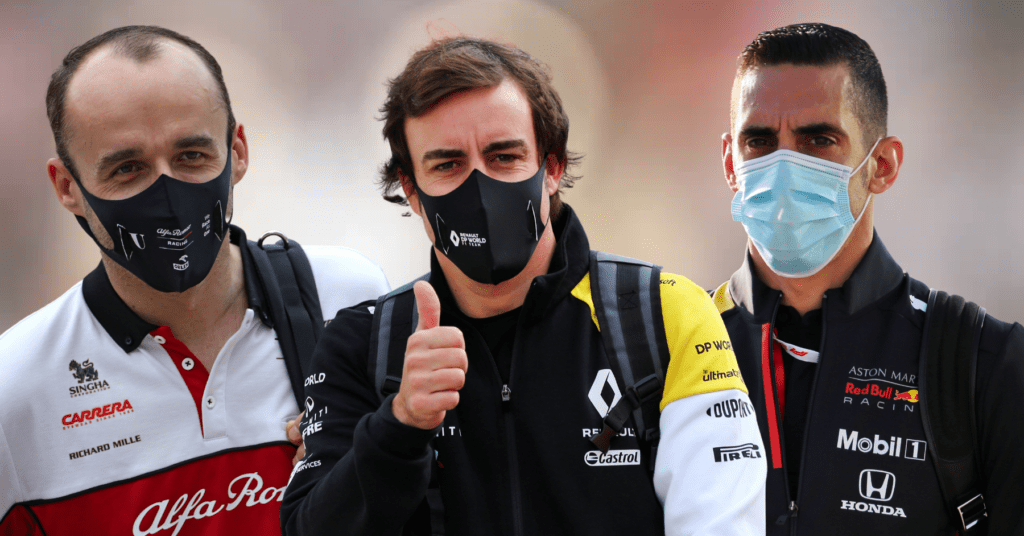