The wait is finally over! IndyCar sensation Colton Herta will finally get a taste of Formula 1 in a two-day test with McLaren.

The test is set to take place at the Portimao circuit in Portugal next week, which aims to prepare him for a potential free practice session during the second half of the 2022 season.

Herta has been widely dubbed as one of the next great talents to come out of the US, with the legendary Mario Andretti comparing him to the likes of Sebastian Vettel and Max Verstappen. No pressure then Colton! 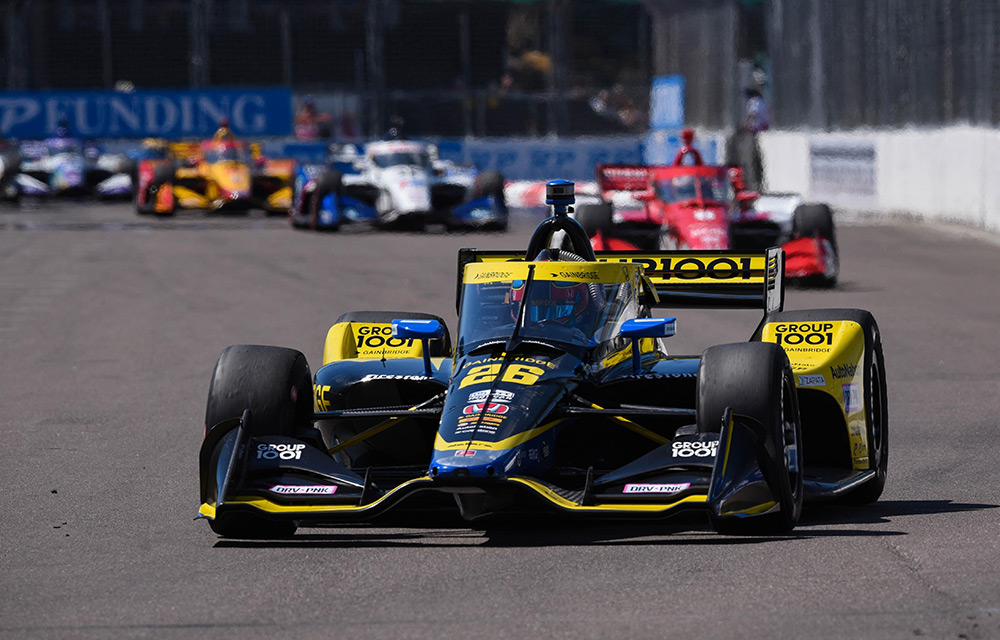 Speaking on the test, McLaren Team Principal Andreas Seidl said “We have an agreement with Colton where we wanted to give him a chance to run a Formula 1 car to show what he is actually able to do in such a car. We have the possibility to run a one-year-old car this year and that’s the objective of the test, first to see how he is doing there.”

At 18-years-old, Herta became the youngest race winner in IndyCar history when he won at the Circuit of the Americas in 2019. He’s gone from strength to strength ever since, winning six further times and securing eight pole positions in IndyCar. 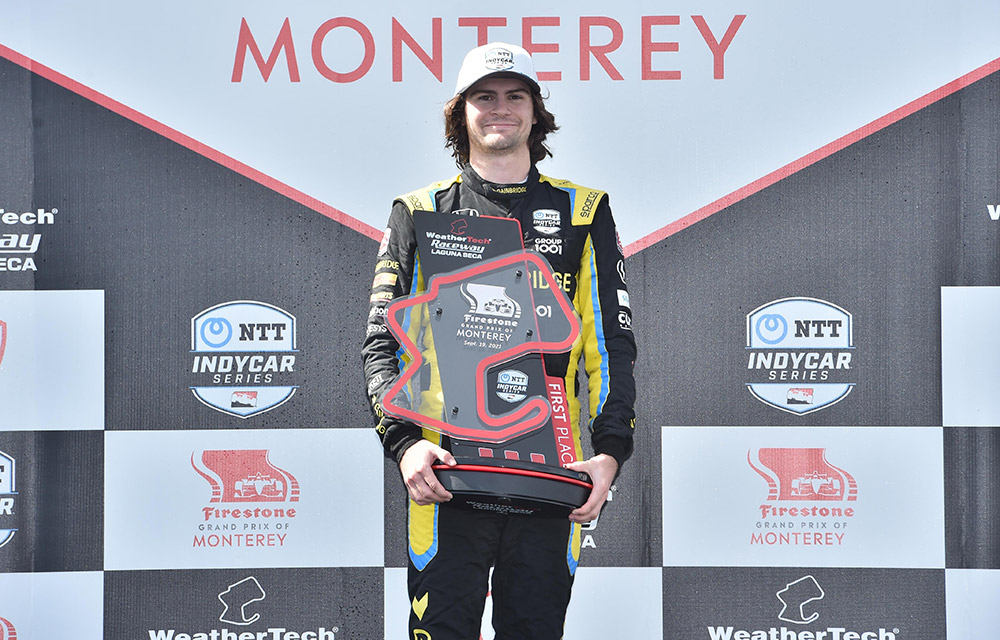 Seidl added “As you know, we have to do two times this year a free practice session with a young driver, and once we’ve tested all the candidates we want to give a chance in our TPC car, we will make our mind up who will actually run these free practice sessions. That’s pretty much it.”

The test will take place from the 11th-13th of July, with McLaren sim driver Will Stevens also getting his first chance at an F1 test.

Could we see Herta in F1 next year? Who could he possibly replace? 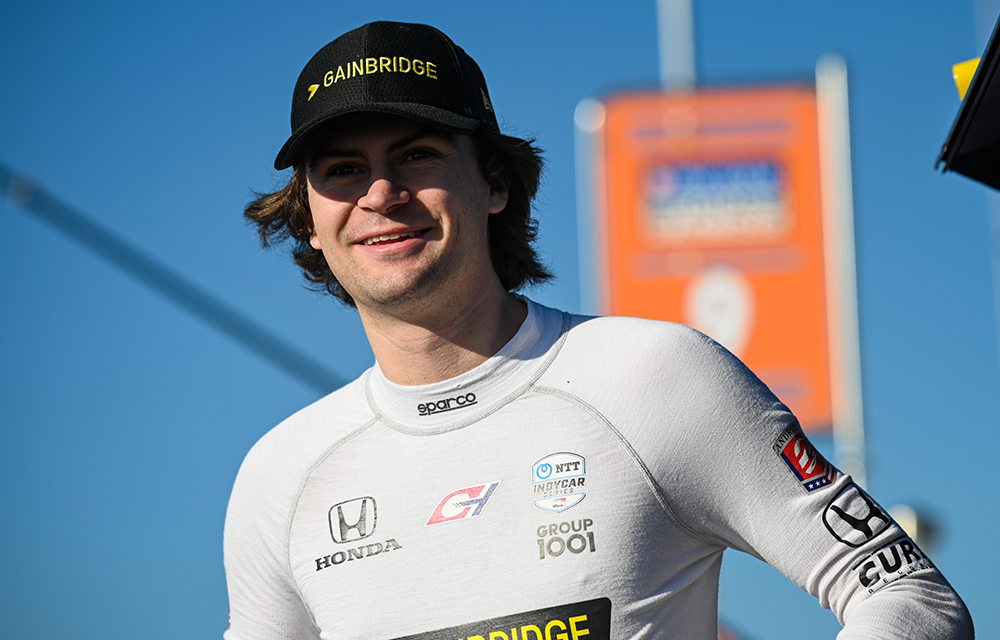