One of motorsport’s worst kept secrets is finally confirmed: Yuki Tsunoda will be racing alongside Pierre Gasly at AlphaTauri in 2021. The young Japanese racer has shown incredible promise in his rookie year in F2, and will make the step up to F1 with Red Bull’s sister team.

Tsunoda has been in the car as recently as yesterday for the Young Drivers test, and everyone seemed to unintentionally confirm the news apart from AlphaTauri themselves, but today it is official.

JAPAN BACK ON THE GRID! 🇯🇵 @yukitsunoda07 joins Scuderia AlphaTauri for the 2021 @f1 season! 👊 pic.twitter.com/RKzntSQWyZ

Over the past few months, Helmut Marko, Honda and even Daniil Kvyat have seemed to share the news, however we’ve needed to wait until the season has come to an end to get another seat for 2021 confirmed.

Tsunoda has been lightning quick in F2 this season, being awarded the ‘rookie of the year’ title and taking three wins throughout the course of the season. He was also in championship contention up until the final race at Sakhir, finishing his first F2 season in third place with Carlin.

“In 2021, I will participate in F1 with AlphaTauri,” Tsunoda shared on social media.

“I am very much looking forward to new challenges surrounded by warm team members. I am deeply grateful to the many people who have walked the road to F1 with me. Thank you very much.

“Even in F1, I will fight with all my strength in every race, just like myself.”

Tsunoda becomes the first driver on the F1 grid that was born in the 2000s (god we feel old) and will be the latest Japanese driver in F1 after Kamui Kobayashi departed the sport at the end of 2014. 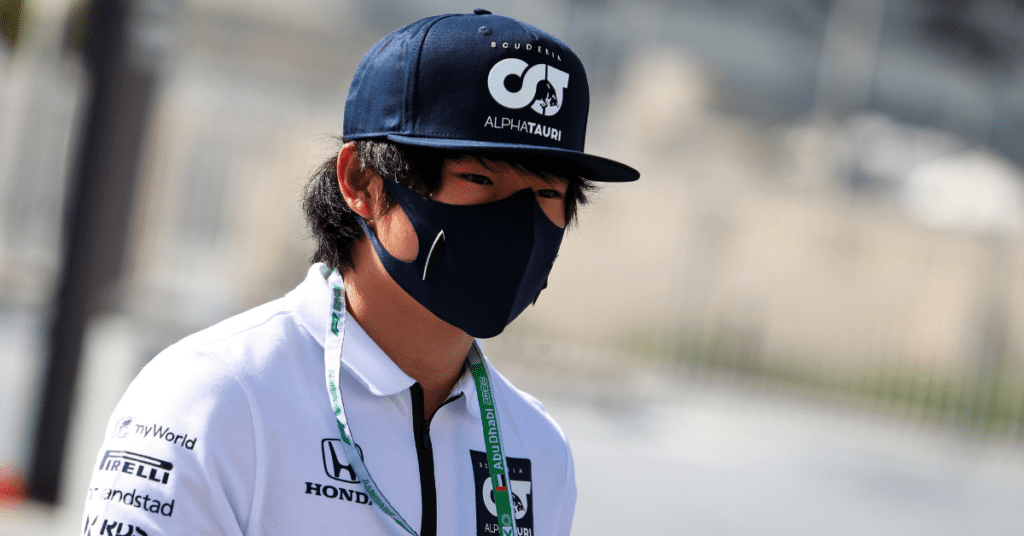