Zak Brown Confirms That Sainz Is On McLaren’s Radar

McLaren boss Zak Brown has confirmed that Carlos Sainz is being considered for a 2019 drive with the team. Brown told Sky F1:

“We think Carlos is an excellent race car driver. Of course Carlos is potentially on the market, I don’t know his exact situation at Renault and Red Bull but he’s certainly someone as you go down the shortlist of drivers that you’d consider putting in your car. If he was free, and if we had a seat, he would certainly be high up the list for a racing seat.”

A great deal of this potential move rests with Fernando Alonso, who is yet to decide whether he wants another year in Formula 1, or a move to another series with Indycar being a possible exit route. Brown also reinforced his support for Stoffel Vandoorne, who was on for a points finish in Hungary until a late retirement.

It appears that Carlos Sainz might need to jump ship with the strong rumours linking Esteban Ocon to his Renault seat. He’s simply too good to be cast aside and there are definitely teams who would want him as one of their drivers.

McLaren is enduring another tough season and Alonso’s frustrations over team radio are starting to creep in. Whether you agree with him about FOM targeting him unfairly is irrelevant to the clear irritation he is prone to displaying towards the car he is fighting with through every corner.

Whoever makes up the 2019 driver line-up for McLaren can’t go into the team expecting immediate results. Although the turnaround could be this winter’s off-season, you wouldn’t hold your breath. 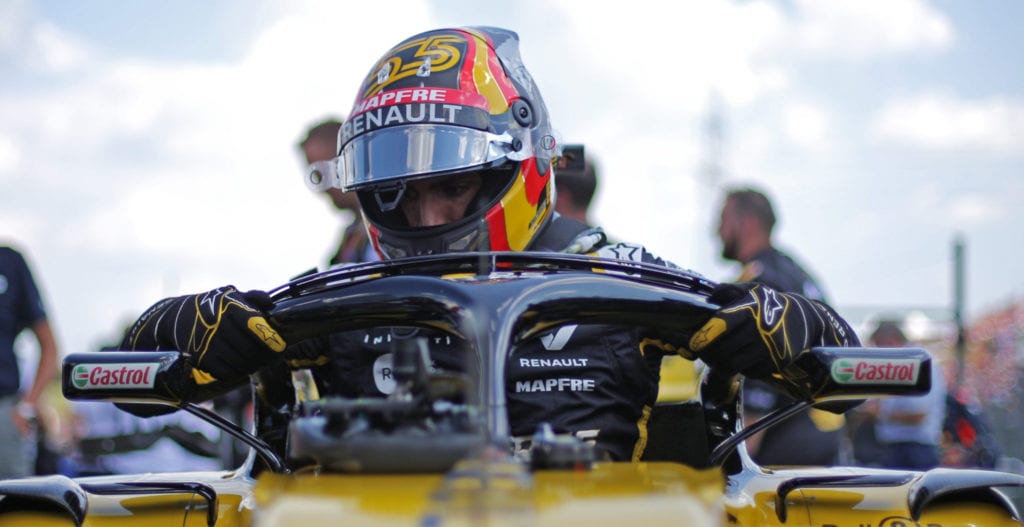