F1 teams will go to all sorts of lengths to try and understand what their rivals are doing. Photographers will wander up and down the pit lane trying to snap images of secret goings-on, Sebastian Vettel will often poke around the cars in parc fermé, and there are even stories of teams sending people to pubs near rival F1 factories at lunchtime in the hope of overhearing some engineers chatting about something they shouldn’t be.

However, these spy games can go a little bit too far – something McLaren knows all about – so instead, it seems that Zak Brown has opted for a rather more direct approach to gathering intel. During a charity auction for The Halow Project (something which Damon Hill has a sizeable involvement with), it turned out that legendary aerodynamicist and engineer, Adrian Newey, had offered a tour of the Red Bull Racing facilities. The winning bidder? Zak Brown.

It’s all in the name of a good cause so you have to wonder whether Brown will actually take Newey up on the tour, or whether he’ll send someone in his place who looks suspiciously like Zak Brown, just with thick black glasses, a slightly plasticky looking nose and a moustache.

Either way, if McLaren suddenly starts challenging for wins next year, then the drivers had better make sure they delete all their emails… 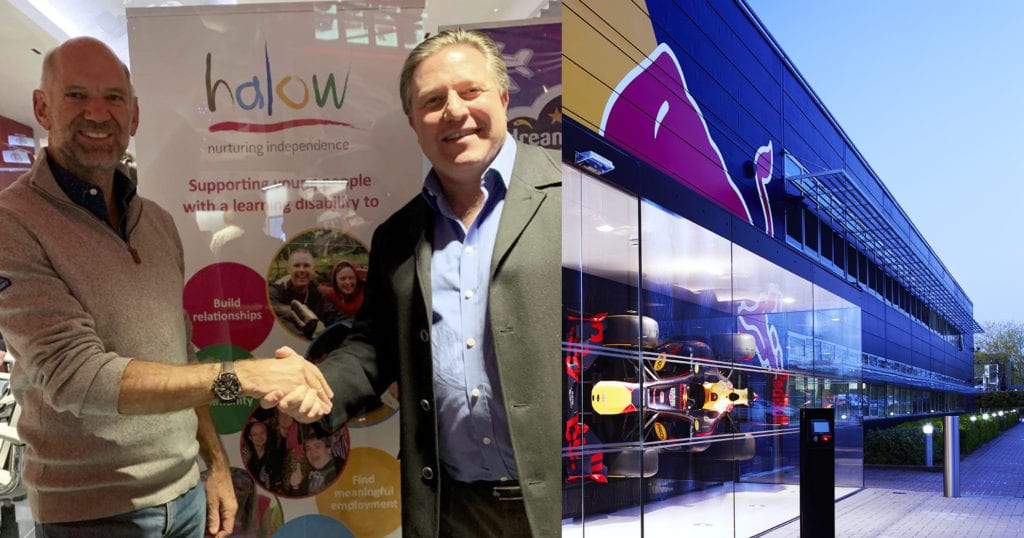