Zak Brown Has Hinted At What Alonso Might Be Doing In 2019 – WTF1
Skip to content
×
Formula 1 , News

Unfortunately Fernando isn’t battling Daniel Ricciardo on track this season, but he is fighting the Aussie to see who can generate the most interest over what either of them will be doing in 2019.

Whilst Ricciardo will almost certainly be in F1 next year, Alonso’s future is less certain. Zak Brown suggested that one of the sticking points that could make Alonso decide to call time on his F1 career is the size of the ever-increasing calendar. He told Sky Sports F1:

“He still has a strong desire to drive. The Formula 1 schedule is pretty tough, he’s been doing it a long time, so I don’t think he’s quite made up his mind on what he wants to race yet next year. But I’m pretty sure it will be in a McLaren, whatever that is.”

Brown added that it’s still probably going to be a little while before any decisions are made but hopes that Alonso sticks with McLaren, whatever he decides to do.

“He loves Formula 1. He loves World Endurance. He did Daytona. So hopefully we’ll keep Fernando in a McLaren environment in some way, shape or form. He’s the type of individual who you don’t push, you have to lay out some options and he’ll come to his own conclusion. I think around the summer break we’ll know what the masterplan is.”

Michael Andretti has been hanging around the garages in Canada this weekend. Brown also suggested that McLaren becoming a full-time IndyCar entrant in 2019 was also looking like a “strong possibility” after team representatives visited the Detroit round last week.

Putting two and two together it’s looking like there’s a real chance of seeing Fernando in IndyCar full-time next year. One thing that could make that even more likely is what happens next weekend at Le Mans. If he wins that, then he’ll only have the Indy 500 left to check off in order to achieve his goal of the triple crown… 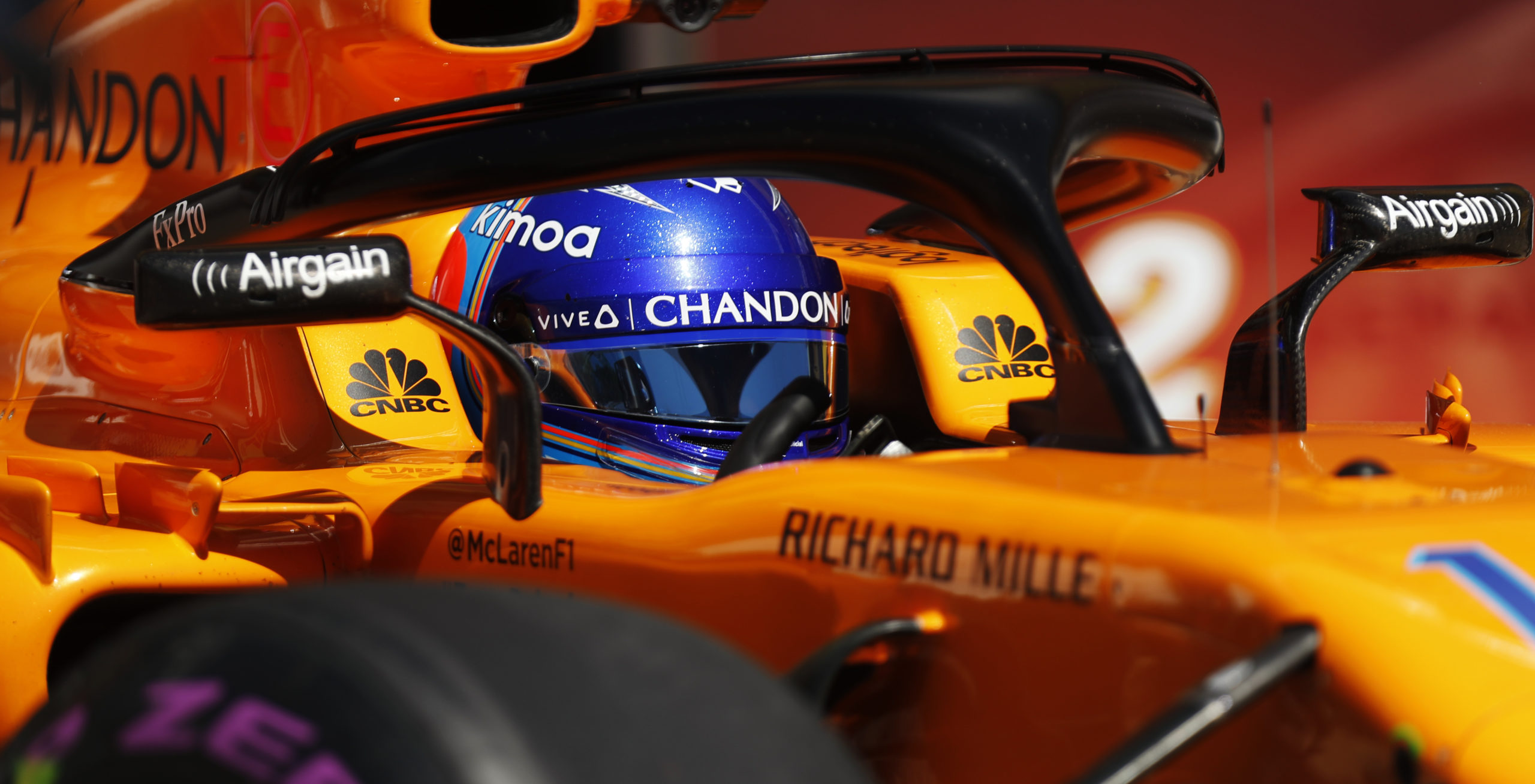