Zak Brown Thinks Mercedes Could Win Both Titles For The Next Three Years – WTF1
Skip to content
×
Formula 1 , News

As anticipation builds ahead of the 2018 Formula 1 launch season and pre-season testing, a crude picture of the running order and competitiveness of each team gets revealed without being completely realised. It adds a real sense of the unknown and tends to create a unique, exciting element to the opening Grand Prix of the season.

But McLaren boss Zak Brown has voiced the subtle awareness that most of us probably have about the potential Mercedes dominance continuing until the regulation reset button is whacked for 2021.

Brown believes that Ferrari may challenge Mercedes in 2018, but the likelihood of usurping the Silver Arrows from the top of the standings over an entire campaign is slim.

“I think we need to ask ourselves if Mercedes win seven championships in a row, how’s that going to impact the sport? And is that healthy for anybody in the sport? And I think under the current regulations, current spend, you’ve got to say they’re odds-on favourite to win the next three years.

We’ve got a chance to course-correct with 2021, looks like, but we need to do that now because I think Formula 1 will be much more entertaining and therefore more valuable to all of us if we have four, five, six teams winning races, that have a chance at a championship.”

The last time F1 fans enjoyed this level of winning diversity was back in 2012 when six different teams won a race over the season. From Pastor Maldonado’s outstanding Spanish Grand Prix to Kimi Raikkonen’s Abu Dhabi victory for Lotus, there was a much broader sense of unpredictability.

Interestingly, a tightening of blown diffuser regulations after the 2011 British GP and then an absolute ban for the following season highlighted the FIA operating to specifically reduce the dominance of Red Bull at the time. This isn’t an indication that the FIA will do anything to reduce the potency of the Mercedes cars in upcoming years, but goes to highlight that acute details can be fine-tuned to balance the field should one team start dominating the sport to the point of foregone boredom.

Of course, whether or not the FIA should purposefully try and slow down the fastest teams is another matter… 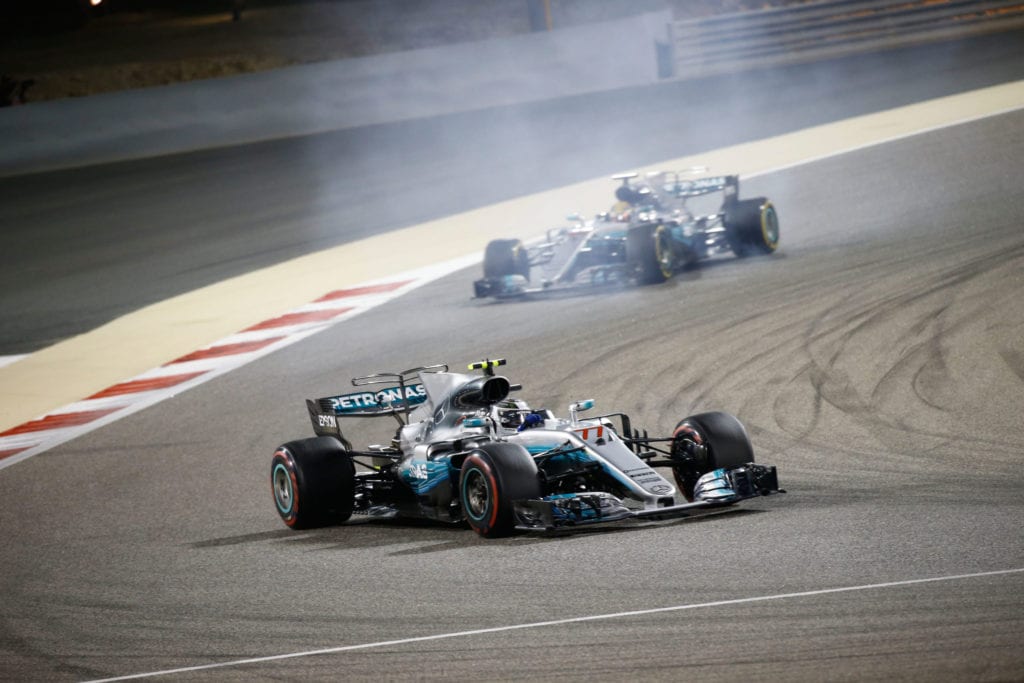